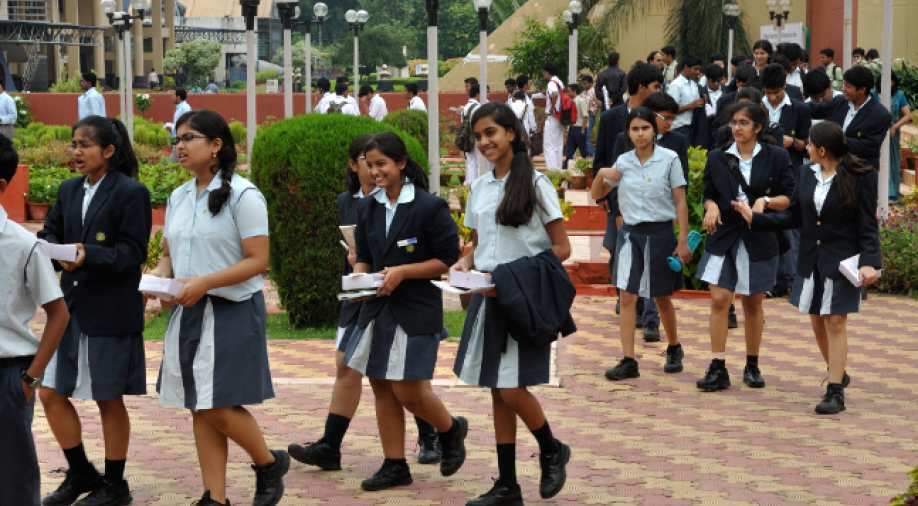 In the wake of reports claiming paper leaks of Class 10 mathematics and Class 12 economics subjects, the Delhi Police's crime branch has begun investigation after registering two separate cases in the matter, an official said on Wednesday.

The Central Board of Secondary Education (CBSE) issued a circular informing about the re-examination and said dates and other details for it would be posted on the board's website.

In a statement, the Delhi Police said that they have registered two cases. The first case in connection with the leak of economics paper was lodged yesterday while the case pertaining to mathematics paper was lodged today, following a complaint by the regional director of CBSE.

The cases were registered on charges of criminal breach of trust, cheating and criminal conspiracy.

"We have received snapshots of the handwritten paper circulated through Whatsapp from the complainant. We are trying to ascertain the source of these messages. Since Whatsapp messages are end-to-end encrypted, we are facing a bit of difficulty in tracing the source," said an officer privy to the probe.

Reports about the economics paper being leaked had circulated on social media, including on WhatsApp, several hours before the paper commenced on Monday.
The CBSE, however, denied any leak and urged students and parents not to panic.

"We have checked with all exam centres and the paper was not leaked. The source of circulation of this information is not known yet. We want to urge the students and parents to not panic and assure them that the board is doing its best to ensure sanctity of the examination," a senior CBSE official had said.

On Monday, panic had gripped students of Class 12 following claims on social media that the economics paper had been leaked even though the Central Board of Secondary Education denied there was any slip-up.

Dates for the re-examination of the Class 10 mathematics and Class 12 economics papers would be posted on the CBSE website within a week, the circular said.

On March 15, the Delhi Government had said it had received complaints of the Class 12 CBSE accountancy paper being leaked.The government had ordered a probe, even as the board denied any leak.