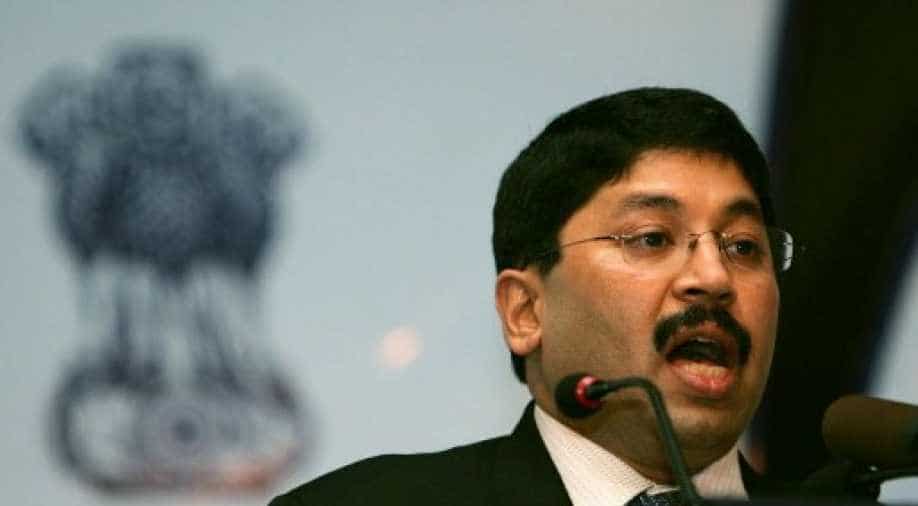 In a major relief for Maran brothers, a special CBI court in Chennai on Wednesday discharged former telecom minister Dayanidhi Maran, his brother Kalanithi and other accused in the "illegal" telephone exchange case.

Special judge S Natarajan discharged Maran bothers and the other accused in the case saying that there was no prima facie case against them.

The judge had on March 9 reserved orders for today in the case.

The CBI had alleged that an illegal private telephone exchange was set up at the city residence of Dayanidhi during 2004-06 when he was the telecom minister and it was used for the business transactions involving the Sun Network owned by his brother Kalanithi.

The central agency had alleged that Dayanidhi had caused a loss of Rs 1.78 crore to the exchequer. More than 700 telecom lines had been installed at their residences in Boat Club and Gopalapuram here, the agency charged.

During the hearing of the discharge petitions, the Maran brothers and others argued that they were innocent and did not commit any irregularities as alleged by the prosecution.

Senior counsel Kabil Sibal, who had appeared for the Maran brothers, had contended that the case was foisted on them.