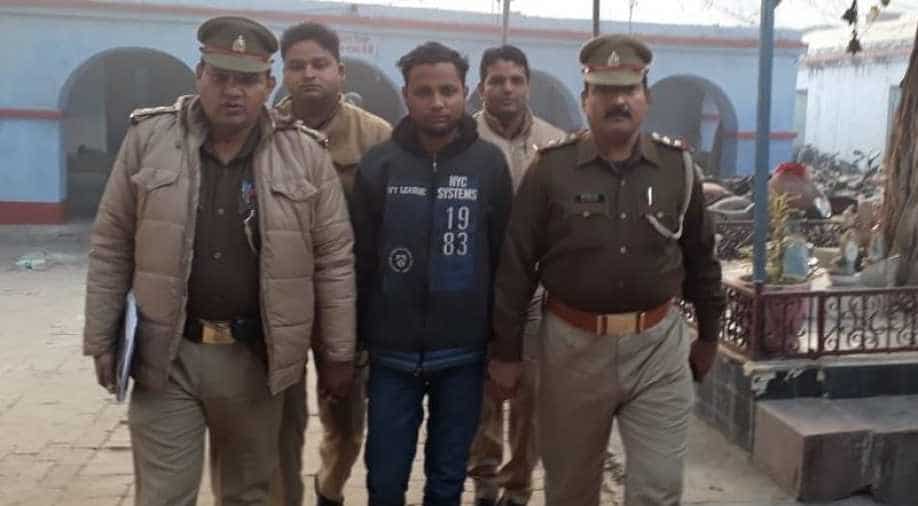 Earlier this week, the police arrested the man who allegedly attacked Inspector Subodh Kumar, the cop who was allegedly killed in Uttar Pradesh's Bulandshahr violence, with an axe.

Uttar Pradesh Police on Thursday arrested Yogesh Raj, the main accused in Bulandshahr violence case. Raj, the convener of the district unit of Bajrang Dal, had claimed innocence and was absconding.

Earlier this week, the police arrested the man who allegedly attacked Inspector Subodh Kumar, the cop who was allegedly killed in Uttar Pradesh's Bulandshahr violence, with an axe, news agency ANI reported.

Additional SP Bulandshahr Atul Kumar Srivastava told media that during the interrogation it was revealed that the man arrested today was the one who attacked inspector Kumar with an axe.

"During interrogation, it was revealed that he was the person who attacked Inspector Subodh Kumar with an axe. The axe has been recovered from his possession; other accused persons will be arrested shortly," Srivastava told the media.

SSP P Chaudhary on arrest of Yogesh Raj, main accused in #Bulandshahr violence case: Inputs from intelligence was being collected. He has been arrested on basis of all the information we have. Questioning underway. His statements are being recorded,it'll be presented before court pic.twitter.com/P753jkl6xx

On December 27, police arrested Prashant Natt, the man who allegedly shot inspector Singh. As per police, Natt has confessed to having shot at Singh.