Union Budget 2020 | Live streaming: When and Where to watch, Nirmala Sitharaman's second budget 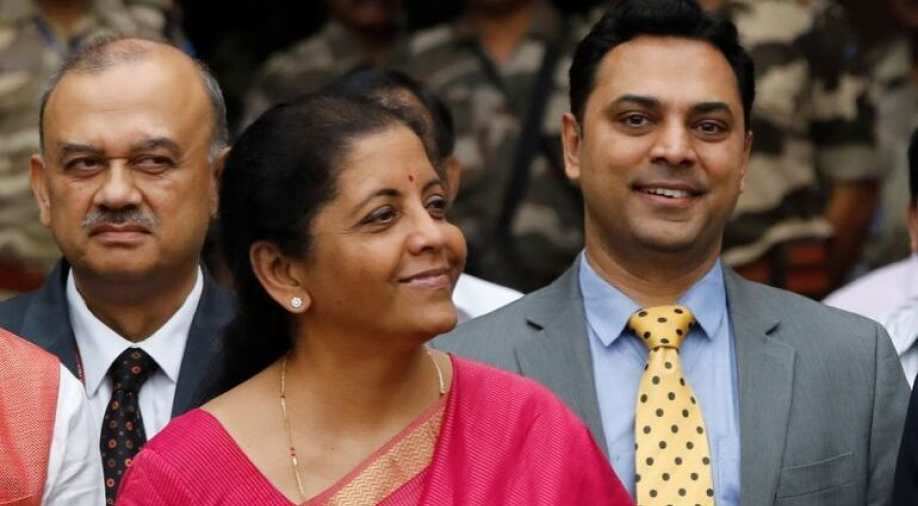 Union Finance Minister Nirmala Sitharaman’s second Budget, to be presented on February 1,is required to declare measures to reestablish financial development and to set out a reasonable guide for accomplishing the aspiring objective of $5 trillion economy by 2025.

In its annual economic report, released on Friday, the government predicted that economic growth would pick up to 6.0% to 6.5% in the fiscal year beginning April 1, but warned that it may have exceed its deficit target to revive growth.

India is facing its worst economic slowdown in a decade. The government estimates economic growth this year, which ends on March 31, will slip to 5%, the weakest pace since the global financial crisis of 2008-09.

Finance Minister Nirmala Sitharaman on Friday tabled the Economic Survey in Parliament which forecasts that economic growth will pick up to 6.0% to 6.5% in the fiscal year beginning April 1 but warned it may have to miss its deficit target to revive growth.

This year's Economic Survey comes at a time when India is staring at an estimated 5 per cent annual rate of expansion - the slowest pace since 2009.

The Economic Survey, a detailed report card on the economic performance in the past year released a day before the Union Budget is presented by the Finance Minister in Parliament.

The Survey provides an authoritative, detailed and official annual summary of the current state of the Indian economy which will act as a policy guideline to the Union Budget.