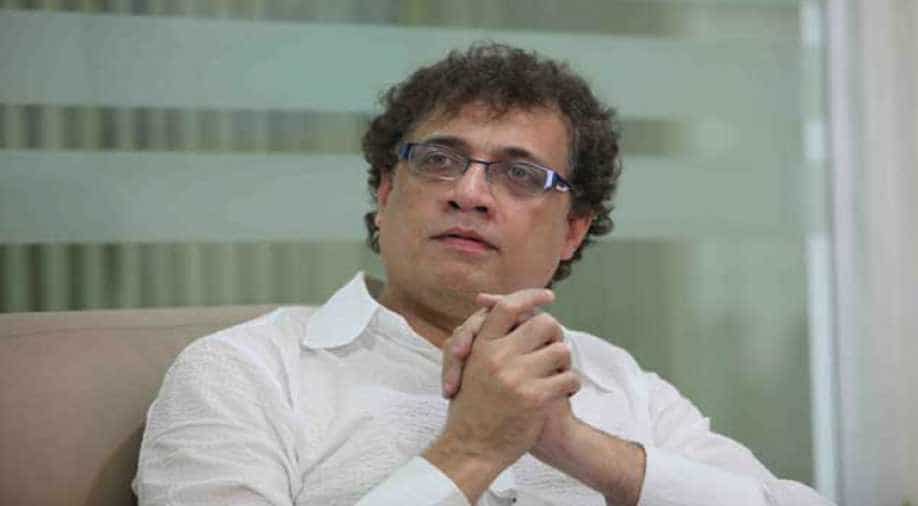 Trinamool Congress (TMC) leader Derek O'Brien today termed the Union Budget as a "super flop" and a "dying declaration" of a government whose "time is up".

His comments came after Finance Minister Arun Jaitley presented the 2018-19 Budget in the Lok Sabha. This is the government's last full Budget before the general elections.

"It is a super flop, a big bluff show. This Budget is the dying declaration of a government whose time is up," the TMC leader said.

Expressing disappointment over the General Budget, Chief Minister Arvind Kejriwal today alleged that the Centre was "continuing" with its "step-motherly" treatment to Delhi.

I had expected some financial assistance to important infrastructure projects for national capital. Am disappointed that Centre continues its step-motherly treatment to Delhi

Sisodia said that no plans or schemes have been announced for Delhi Police while the AAP government's demand for special package for 2,000 electric buses to combat air pollution has also not been addressed.

He said that land in Delhi comes under the Centre, but despite this, no plans have been announced for regularisation of unauthorised colonies and giving more land to Delhi government to build clinics, schools, hospitals and bus depots.

Disappointing #Budget2018.
Not a single extra rupee increased in Delhi’s share in Central taxes since 2001-02, stays at Rs 325 Cr. No other part of India gets such treatment.

The former finance minister said the fiscal deficit limit of 3.2 per cent in 2017-18 had been breached and was estimated at 3.5 per cent.

The Sharad Pawar-led Nationalist Congress Party (NCP) described the Union Budget as "disappointing" and claimed that it would increase inflation and hurt the common man.

"The budget proposals will pinch the pocket of the common man," party spokesman Nawab Malik said.

"The (Narendra) Modi government is running away from the basic responsibility of providing health services and is handing over the sector to the insurance companies," he added.

Meanwhile Sanjay Jha, Congress National Spokesperson said that the middle-class has been led up the garden path by Modi Ji for the last 4 years. Use and throw model,  he added.

The middle-class has been led up the garden path by Modi Ji for the last 4 years. Use and throw model. #Budget2018

We are in #IndiaShiningPart2. Mr Prime Minister @narendramodi Ji, when are you calling for early general elections????? #RajasthanByPolls #Budget2018