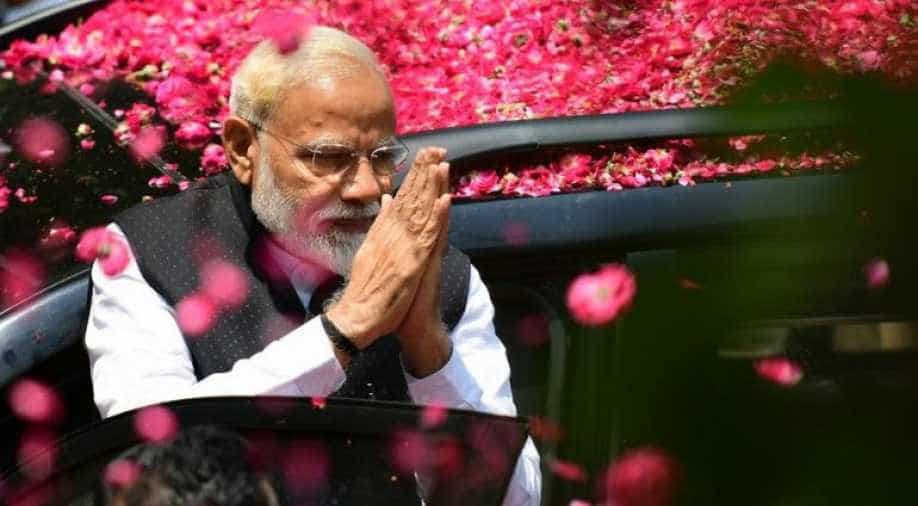 Home minister Amit shah met Bengal state BJP leaders over the last few days and has decided to form a team of four members on every seat which will include MPs, MLAs and local organisational heads.

In a bid to overthrow Trinamool Congress government (TMC), Bhartiya Janata Party has prepared a plan to win more than 200 seats in West Bengal in the assembly elections slated to be held in 2021.

According to a party source, Home minister Amit shah met Bengal state BJP leaders over the last few days and has decided to form a team of four members on every seat which will include MPs, MLAs and local organisational heads.

"Also, the leader selected for a particular seat will have no past connection with that constituency. For instance, if someone is from Howrah seat, then they will be selected for the Darjeeling seat. Reason for doing so is that the team can prepare fair reports," the source adds.

The teams have also been tasked to prepare a report for each area to see if there is any groupism in the party in order to neutralize it before the elections.

All the teams will start work from October 8 and the leaders will be in their appointed constituency to observe the current situation closely and prepare a concrete report, the source added.

"Reports will be submitted by the BJP core group of Bengal and not by individual leaders. The reports will be discussed with Home Minister Amit shah in the 1st week of November," the source said.

In 2019 Lok Sabha elections, BJP won 18 seats against just 6 seats in 2014. After the party's massive win, a lot of TMC local leaders have joined BJP.

BJP is also eying 90 seats in the state which have a majority of the minority vote bank and a special plan for the above-mentioned seats is also under the works.

The party will also start a programme to spread awareness about the significance of National Register of Citizens, the source added.

Also from 15th October till the State elections, the BJP cadets will be protesting from Block to state-level on various issues against the state government and the Chief Minister Mamata Banerjee's appeasement politics, the sources added.