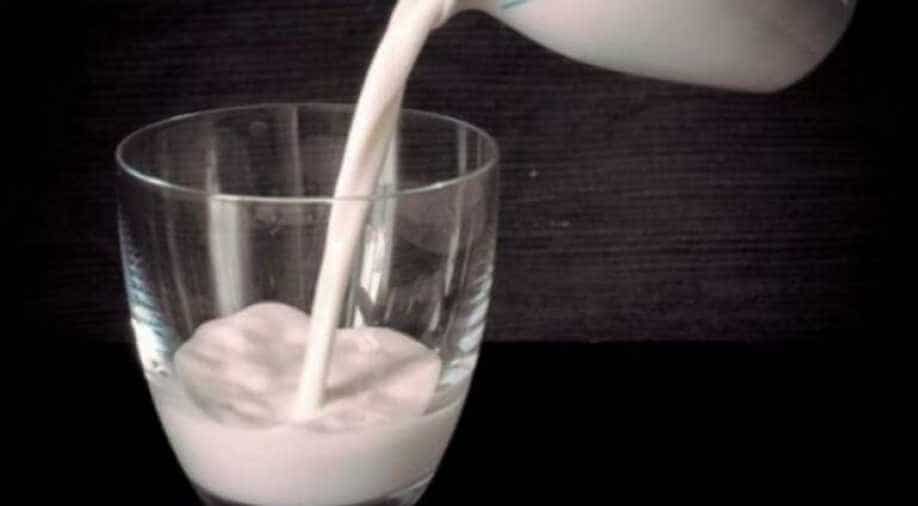 Ahdoos Hotel and Restaurant began its journey a century ago in the city center of Srinagar. Back in 1918, it was a standalone bakery shop running its operations from a small outlet on Srinagar's Residency Road.

Ahdoos has witnessed many turns of history. It bore witness to the bloody Partition. After India’s Independence, it became a nerve centre for political and social conversations concerning the Kashmir Valley.

Then, during the militancy of the early 90’s, it served as a welcoming hub for reporters travelling to Kashmir to report on the Kashmir conflict. Room boys would serve piping hot dinner to working journalists at any time of night and a fax machine was available at all odd hours to file stories and meet deadlines.

And now, tourists from across the world flock to Ahdoos for a taste of the famous and sumptuous Wazwan cuisine of Kashmir.

Ahdoos's customers say that the 100-year-old establishment is synonymous to Kashmir. However, and during the last three decades, it rose to prominence chiefly due to the insurgency and conflict. When every other hotel in Srinagar closed its doors to visitors, Ahdoos remained open. Journalists would throng to stay here and file their dispatches on the violence and conflict. The third generation owner of Ahdoos proudly says that even during those dark days, the hotel's business didn’t stop or miss a single beat.

As on the cusp of celebrating its 100th birthday, Ahdoo's owners are now renaming the brand to take a slice of Kashmir to big cities across India. As a franchise, Ahdoos will soon set up shop in cities like Mumbai, Delhi and Chennai. The famous Ahdoos bakery will now be known as Creme.

For many government officials, bureaucrats, politicians and security officers, Ahdoos has become a cherished habit. And now, the management is taking on the challenge of meeting the tastes of the younger generation too.