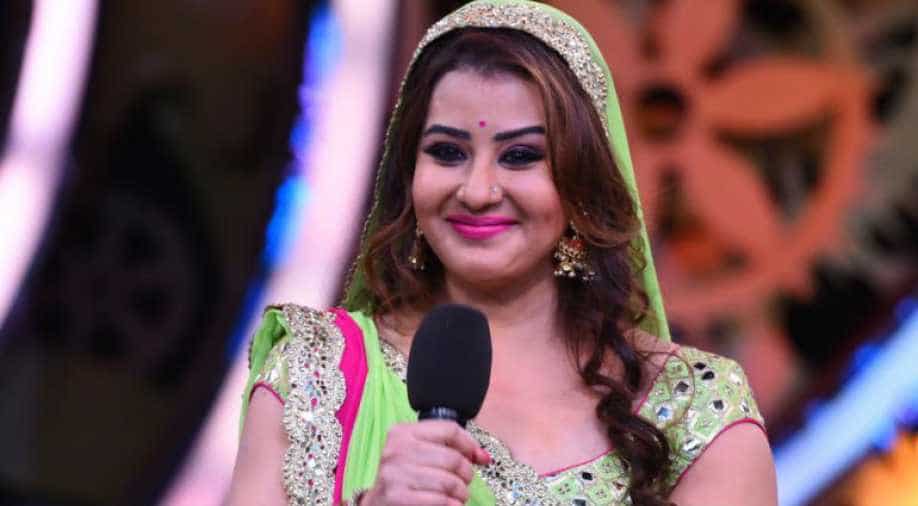 A favourite from the begiining, Shilpa's win was predicted by several media houses as they conducted early polls for their viewers. Photograph:( Twitter )

A favourite from the beginning, Shilpa's win was predicted by several media houses as they conducted early polls for their viewers.

The show that premiered on October 1 last year, had its finale on Sunday in Lonavala, with Shilpa and Hina competing for the winner's title. The other two finalists, inmates Vikas Gupta and Puneesh Sharma was evicted due to less number of votes polled for them.

The finale had Bollywood star Akshay Kumar as the special guest alongside host Salman Khan.

The show, hosted by Salman Khan, had the contestants divided into two groups - Gharvale and Padosi.

The sprawling Bigg Boss house spread across 19,400 square feet had 90 cameras installed in it. The house in the picturesque Lonavala, near Mumbai, was designed by director Omung Kumar and his wife Vanita.

The show was aired on Colors channel.