At least nine dead in Karnataka due to floods 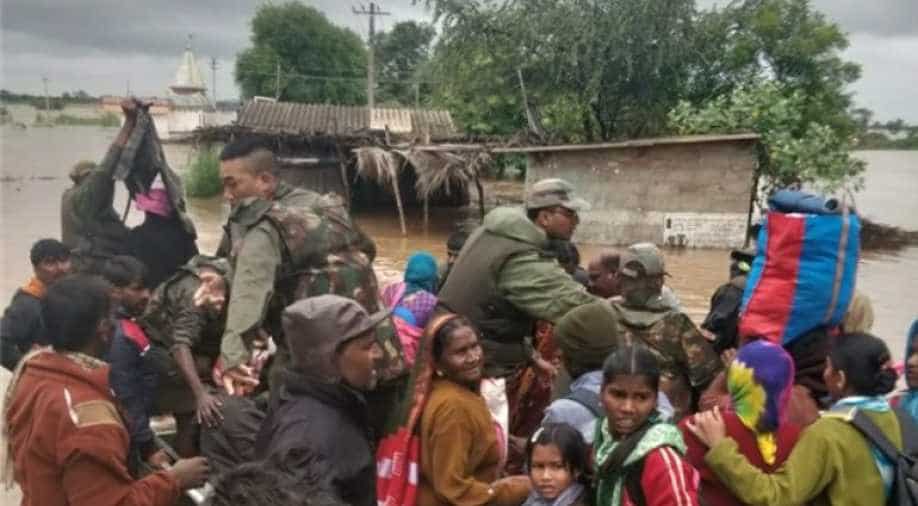 In addition, over 16000 people have been shifted to 272 relief camps set up across the state.

At least nine people have died in Karnataka as floods continue to batter the state.

According to a report by the government, nine people have died due to floods so far and over 43 thousand people have been evacuated.

In addition, over 16000 people have been shifted to 272 relief camps set up across the state.

One person also died on Friday after he was swept away by onrushing flood water in Kapila river while he was extracting sand from the river bed in Mangaluru.

South-Western railways have stopped all mail and express trains today to pick up stranded passengers between Bijapur and Gadag railway stations.

Karnataka government has issued directions to district surgeons and health and family development officer to not grant any leaves till August 15 in various districts because of the flood situation in the state.