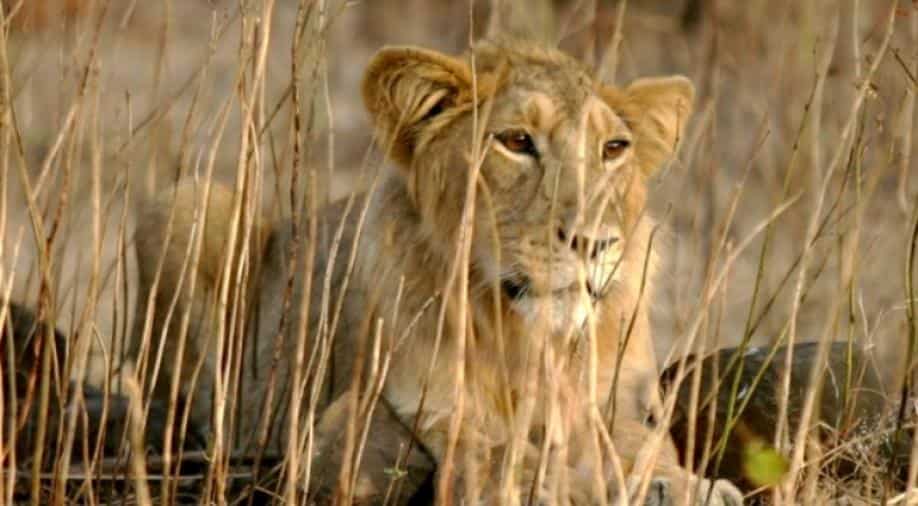 Five of the Asiatic lions, the last remaining species of which live in the Gir forests of western India, were found to have died from the contagious Canine Distemper Virus (CDV), the Indian Council of Medical Research (ICMR) said in a statement.

India's top biomedical research body urged the government on Friday to take immediate steps to save Asiatic lions after 23 of the endangered species died in the last three weeks, some due to a rare virus whose spread officials are scrambling to control.

Five of the Asiatic lions, the last remaining species of which live in the Gir forests of western India, were found to have died from the contagious Canine Distemper Virus (CDV), the Indian Council of Medical Research (ICMR) said in a statement.

The deaths have cast a renewed spotlight on the conditions at Gir for the endangered wild cats, as many as 600 of whom live on the roughly 850 square miles-long expanse of the sanctuary that is surrounded by clusters of human settlements.

India's top court ordered to move some of the lions to a separate sanctuary in 2013 after wildlife experts and activists said the relocation was essential to protect the lions from potential calamities like disease outbreaks.

But successive local governments in Gujarat, which is Prime Minister Narendra Modi's home state, have staunchly opposed the shift, and Modi himself has said the state wouldn't part with any lions because they were "the pride of Gujarat."

“I am not at all surprised, but deeply saddened by this,” said Ravi Chellam, a prominent wildlife biologist and part of a government-appointed committee to oversee the relocation.

The Supreme Court’s order needed to be urgently implemented, he said. “We are only waking up now when there is a crisis on our hands.”

Gujarat opposed the 2013 Supreme Court verdict citing a range of reasons including that breaking up the lions' tribe would be bad for their lives.

D.T. Vasavada, chief conservator of forests in the area, said on Friday he did not want to comment on the relocation as the matter was sub-judice.

"At present, our focus is on saving the lions," he said. "We are taking all precautions to avoid spread of the virus."

At least 33 other lions have been kept under isolation and are being tested for signs of the virus, Vasavada added.

The ICMR said 300 shots of a vaccine for CDV had been imported from the United States to be given to the lions as a precautionary measure, without providing further details.

It recommended that to avoid their extinction, Asiatic lions "should be placed in 2-3 different sanctuaries."

The prevalence and diversity of CDV in wildlife in India has not been studied, it said. An outbreak of the same virus in the Serengeti forests of East Africa in 1994 wiped out around 30 percent of the population of lions there.