At least 10, including five soldiers killed in Kashmir avalanche 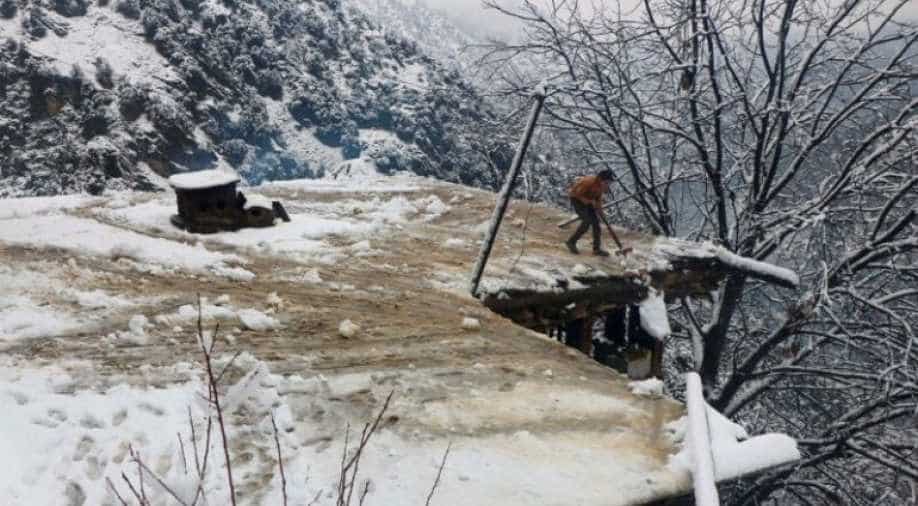 A search and rescue operation is underway.

At least 10 people lost their lives and several others have been missing after an avalanche hit the northern part of Kashmir on Tuesday.

According to a report among the 10 deaths, five were Indian soldiers.

A search and rescue operation is underway.

The avalanches have hit Kupwara, Baramulla, and Ganderbal area.

According to the India Meteorological Department (IMD), the minimum and maximum temperatures in Kupwara would be around -4 degrees Celsius and 7 degrees Celsius for the next two days.

The region is expected to receive light rains tomorrow.

Pakistani officials said many villagers are still stranded by the avalanches in the Neelum Valley area following heavy rain that also triggered landslides.

Rescuers had managed to extract more than 50 people from the snow and airlifted them out of the area for treatment.

Authorities also scrambled to provide relief to local people with another spell of heavy snow expected on Friday.