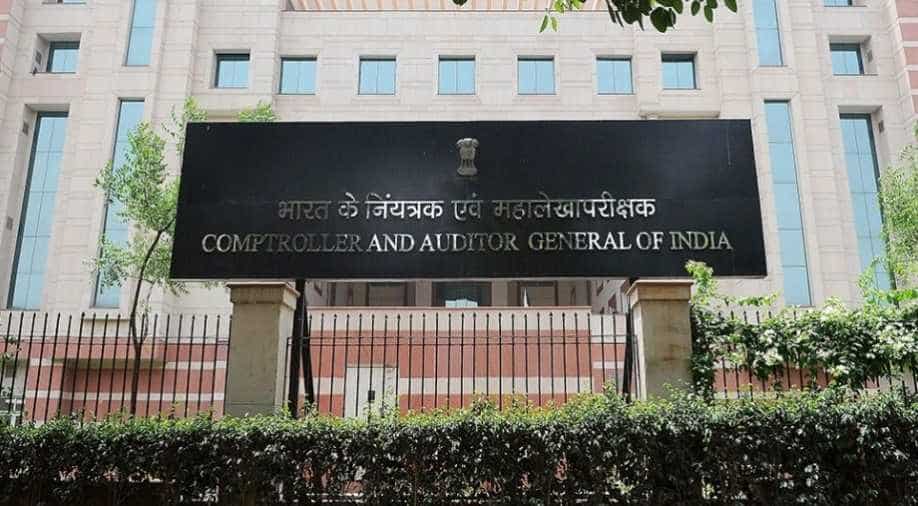 As an accident had taken place with this ammunition 'K' at Gopalpur firing range in November 2014, the Army Headquarters (AHQ) had asked the OFB to stop its production from December 2014 onward, the report noted.

Indian Army "received" banned anti-aircraft ammunition worth around Rs 39 crore from the Ordnance Factory Board (OFB) in August 2015, the Comptroller and Auditor General of India (CAG) said in its latest report that was tabled in Lok Sabha.

As an accident had taken place with this ammunition "K" at Gopalpur firing range in November 2014, the Army Headquarters (AHQ) had asked the OFB to stop its production from December 2014 onward, the report noted.

This ban was lifted in September 2015 when a recommendation by a board of officers regarding improvements in the ammunition "K" were accepted by the AHQ, the CAG noted.

The AHQ, however, had "intimated" the OFB that the ammunition "K" produced between December 2014 to September 2015 will not be accepted.

According to the CAG report, which was tabled in the lower house recently, the OFB had supplied 52,369 numbers of the ammunition "K" worth around Rs 39 crore to Army's Central Ammunition Depot (CAD) in Pulgaon in August 2015, "when the ban had still not been revoked".

"The OFB justified the continuation of production even after December 2014 on the ground that ammunition were under various states of assembly or finishing i.E. Work in progress (WIP) stage as on date of receipt of AHQ's directions," the CAG report stated.

The CAG mentioned that the AHQ is reviewing use of ammunition "K" that was supplied during the ban period.

"Audit is of the view that the OFB should not have supplied ammunition during the ban period, the CAD Pulgaon should not have received the supply and, even if the supply had been received, it should have been isolated and not issued to the user units," the report stated.

The replacement of balance holding of affected ammunition "K" had not been carried out by the OFB as of July 2018, even as "three years" have passed since the CAD Pulgaon received it, the CAG noted.

"Further, the proposal for replacement by the AHQ was an indication that the same (ammunition "K") cannot be used for intended purpose," the CAG stated.