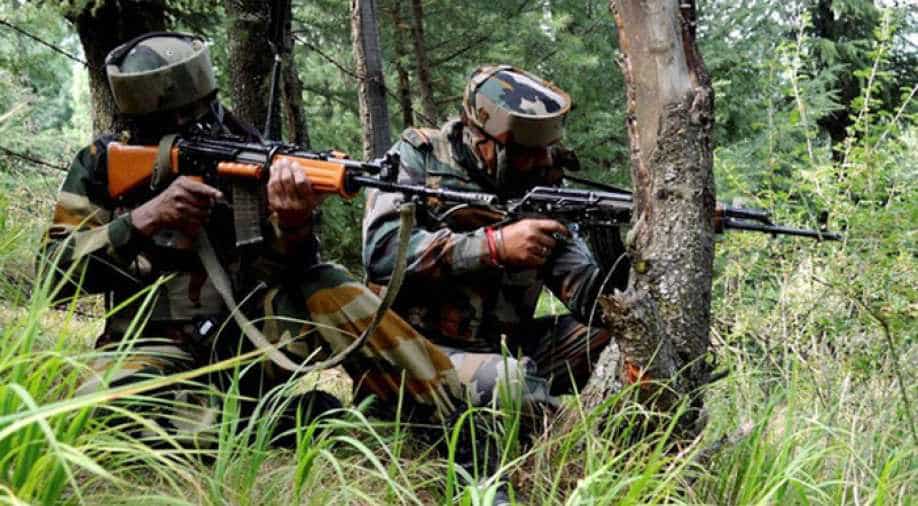 An Indian army man Lance Naik Sandeep Thapa was killed as Pakistan violated ceasefire along the Line of Control (LoC) in Jammu and Kashmir's Nowshera sector of Rajouri district on Saturday.

The 35-year-old had succumbed to his injuries in the firing. He was a resident of Dehradun.

Thapa's death is the seventh instance of casualty in ceasefire violations by Pakistan this year.