Arbaaz Khan has confessed to losing Rs 2.75 crore in bets on IPL: Sources 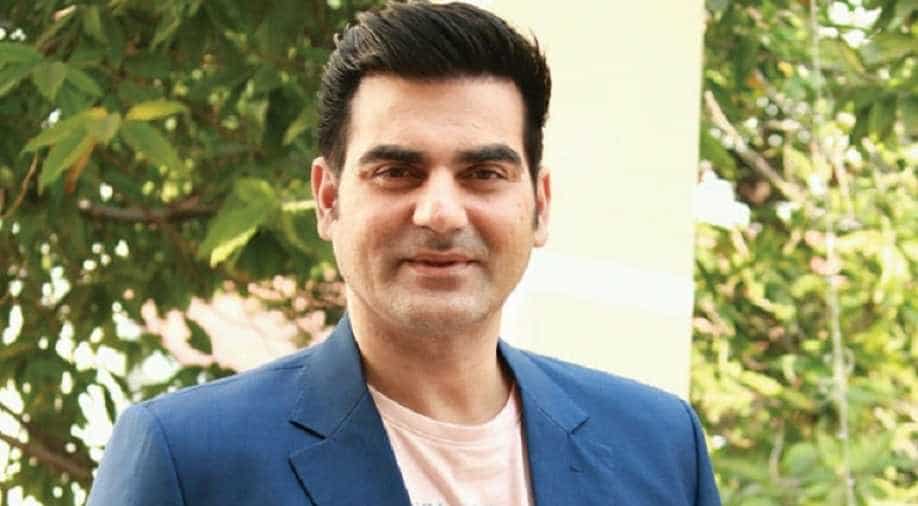 Bollywood actor and producer Arbaaz Khan on Saturday accepted that he had placed bets in the Indian Premier League (IPL) matches last year.

Also read: Arbaaz Khan admits to having placed bets on IPL, says he did it for 6 years

Khan, who appeared before the Thane Police for interrogation on Saturday, confessed that he lost Rs 2.75 crore in the same, as per sources.

Meanwhile, Thane Police Commissioner, Param Bir Singh said that interrogation in the matter is underway while adding that the Deputy Commissioner of Police will brief about it once the interrogation concludes.

Speaking over the matter, IPL Commissioner, Rajeev Shukla said, "The matter is with the police, we have nothing to do with it. Both Board of Control for Cricket in India (BCCI) and International Cricket Council (ICC) have anti-corruption units, police can coordinate with them.

"Arbaaz, brother of Bollywood superstar Salman Khan, was on Friday summoned by the Thane Anti-Extortion Cell, to join the investigation in the case.

My statement has been recorded. Police asked whatever they needed in this investigation and I answered them. I will continue to cooperate with them: Arbaaz Khan after giving statement to Thane Anti-Extortion Cell in connection with probe of an IPL betting case pic.twitter.com/SAOH4Sw3yH

His name cropped up during the investigation of a bookie, Sonu Jalan, who was arrested by the police on Tuesday.