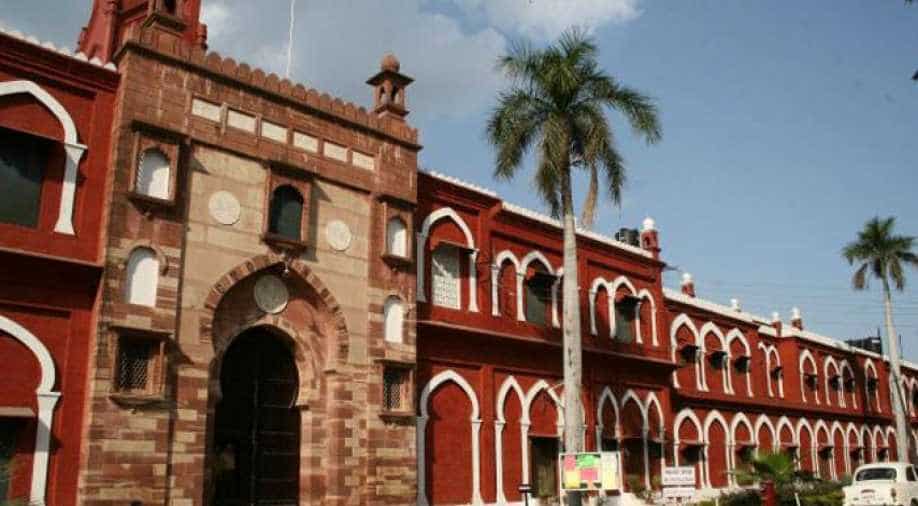 "I demand AMU should be named after Raja Mahendra Pratap Singh," the Haryana minister said addressing a gathering at a ground-breaking ceremony of a Jat Dharamsala in Rewari.

Jinnah, he said, "was responsible for destroying the integrity of the nation. His portrait is displayed in the varsity, but till today no picture of Raja Mahendra Pratap has been installed there".

Earlier this month, a number of groups protested against the portrait of Pakistan's founder Muhammad Ali Jinnah being hung at the AMU student union's office.

Soon after, AMU Vice-Chancellor Professor Tariq Mansoor dubbed the Jinnah portrait controversy as a 'non-issue' and underscored that latter's portrait is also present at the Bombay High Court and the Sabarmati Ashram in Gujarat.