Amidst thousands of Indians scrambling for home, this 17-year-old decides to stay in Ukraine 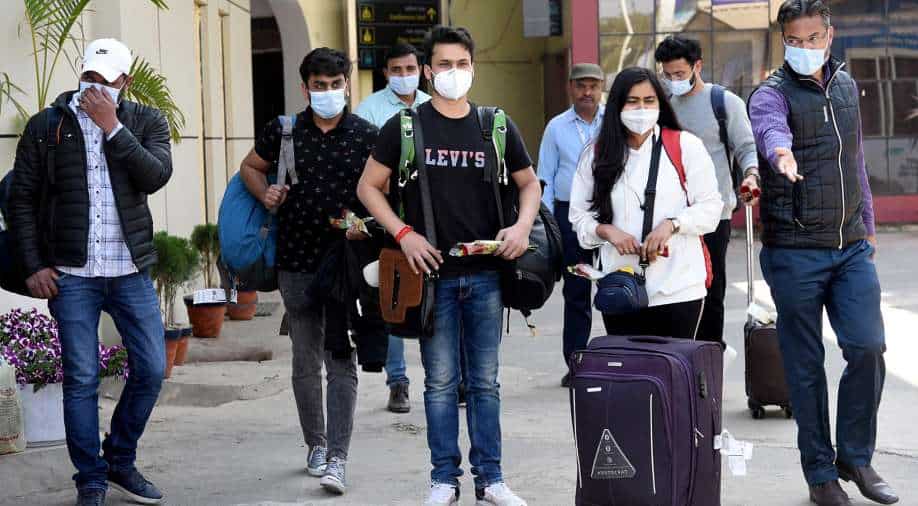 A girl from Haryana, who is studying medicine in Ukraine, decided to stay back in order to support the children and wife of the house owner who voluntarily joined the Ukrainian Army to fight in the ongoing war against Russia

Among thousands of Indians scrambling to get back to their home amidst the Russian invasion of Ukraine, there is a 17-year-old girl who has chosen to stay back.

A girl from Haryana, who is studying medicine in Ukraine, has refused to leave the war-torn country even though she got an opportunity to get evacuated.

Neha decided to stay back in order to support the children and wife of the house owner who voluntarily joined the Ukrainian Army to fight in the ongoing war against Russia.

Savita Jakhar, a close friend of Neha's mother, made a Facebook post to express her concern for Neha. The post was picked up by many news outlets.

"My friend pulled out all stops trying to contact the embassy to rescue her from there, but the kid doesn't want to leave the children and their mother alone," she said on Facebook.

"I'm wondering what it is that's giving her the strength to stand by the family at such a difficult time. She is aware she may not survive but she seems to care more deeply about the lives of the three children."

Neha lost her father, who was in the Indian Army, a couple of years ago. Last year, she got admitted to a medical college in Ukraine.

She is currently living in a bunker with the wife and three children of the house owner.

A student of MBBS, Neha rented a room at the home of a construction engineer in Kyiv, the capital of Ukraine, as she could not get hostel accommodation.

Neha told her mother she may or may not live but she isn't leaving the family in such a situation.