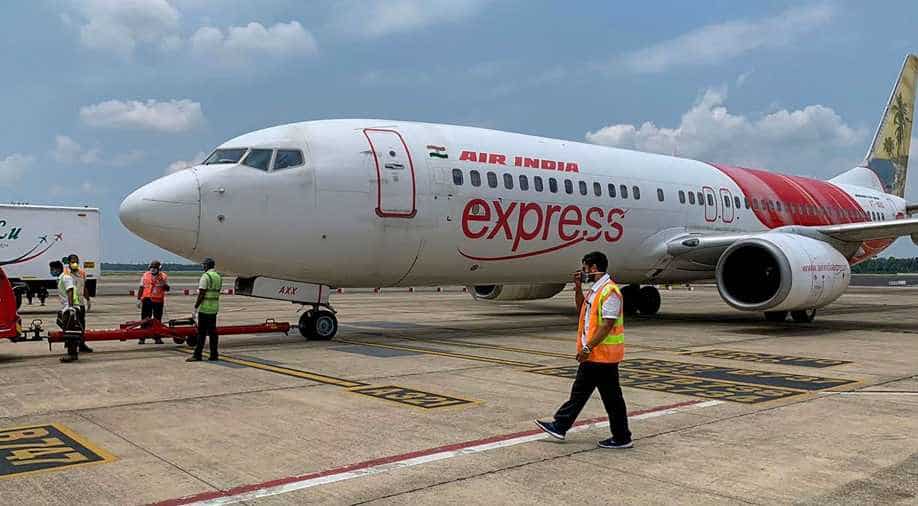 The order said, "We are taking this action because the Government of India (GoI) has impaired the operating rights of US carriers and has engaged in discriminatory and restrictive practices with respect to US carrier services to and from India."

Citing its mission as "discriminatory" since only India's state carrier is allowed, US Transport department has asked Air India to halt the ongoing repatriation under ''Vande Bharat mission'' from the US.

The order said, "We are taking this action because the Government of India (GoI) has impaired the operating rights of US carriers and has engaged in discriminatory and restrictive practices with respect to US carrier services to and from India."

The order will come into effect 30 days from the service date. The main plea of the US transport authority is that India has "imposed restriction" that prevents US airlines to conduct the flight operations and while noting that Air India is conducting "self-described evacuation", it has "gone beyond true evacuations".

India began repatriation flights from US since May 18th and on 19th May, the matter was raised by the US with Air India. In fact, on 26th May, US airline Delta Airlines had requested permission from the Indian Ministry of Civil Aviation (MoCA) to perform repatriation charter services similar to those provided by Air India but hasn't received approval.

From June 10th and July 3rd, Air India advertised for 59 repatriation flights between India and the US which the order called as "Air India may be using its passenger repatriation charters as a way of circumventing the GoI-imposed prohibition of all scheduled services" and this creates, "competitive disadvantage for US carriers vis-à-vis Indian carriers". So far, the Indian government hasn't reacted to the development.

The US government registered its objections with Indian govt regarding this "competitive imbalance" via its mission on 28th May. India announced the suspension of international flights from 25th March. The US transport department has also called for "close scrutiny" and will give prior approvals on "case by case basis" to Air India passenger charter operations. Before that Air India operated 34 round trips flights per week to the US.