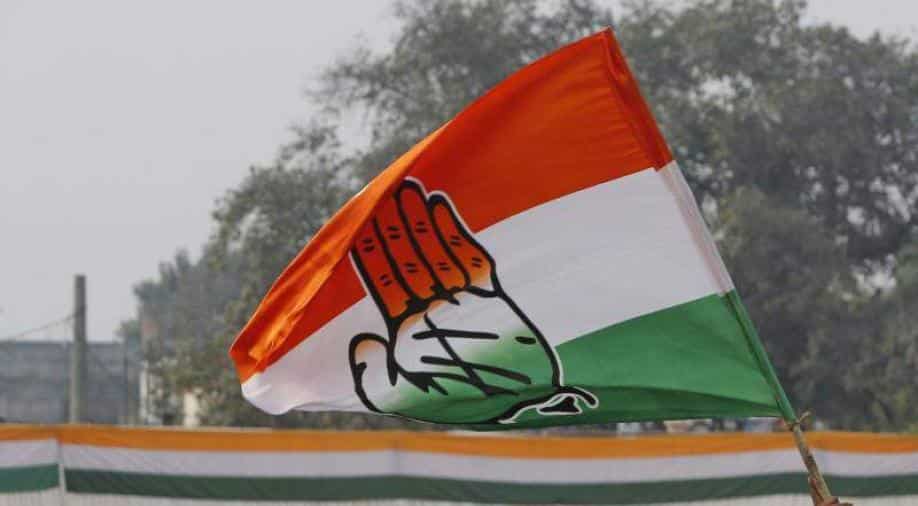 The speaker of the Mizoram Legislative Assembly, Hiphei, resigned from his post today to join the Bhartiya Janata Party.

He is the fifth Congress MLA to resign from the 40-member House since September.

A senior BJP leader had earlier said Hiphei would resign from his post and join the saffron party.

"He (Hiphei) would first tender his resignation as the speaker and then from the primary membership of the Congress. He will then join our party," PTI quoted the Bharatiya Janata Party leader as saying on the condition of anonymity.

He added that Hiphei had recently met central leaders of the BJP.

The Congress had earlier named Hiphhei as its candidate for the Palak constituency but replaced him with party general secretary KT Rokhaw last week following reports that he might move to the BJP.

Hiphei was elected to the Mizoram Assembly from Palak constituency in 2013. He won the state elections six times between 1972 and 1989 from Tuipang.

Mizoram is one of the three states currently ruled by the Congress.

The northeastern state will go to polls on November 28.