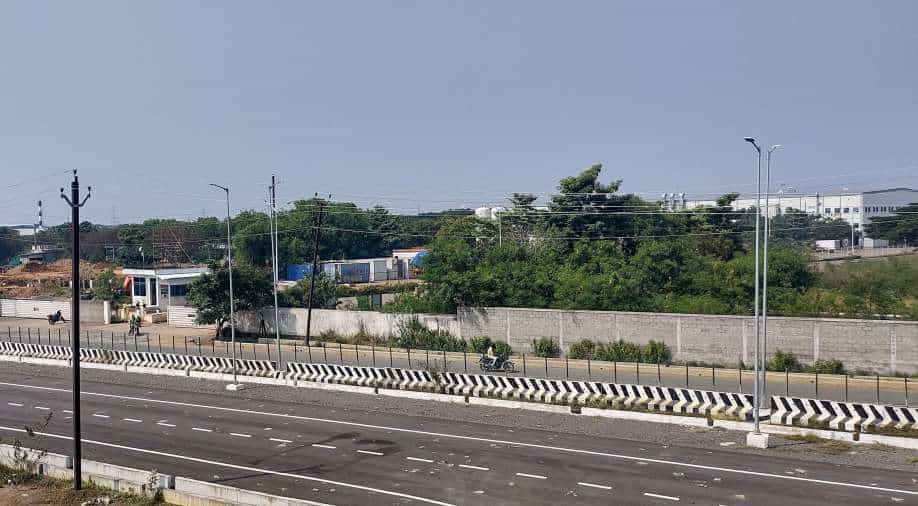 The Foxconn plant that assembles iPhones on the outskirts of Chennai city is witnessing the return of workers and resumption of operations, the Tamil Nadu state government officials said on Wednesday.

The workers are returning to the plant after nearly a month after the operations were suspended owing to concerns raised over hygiene, safety and standards the plant’s offsite dormitories.

Nearly 150 women workers had fallen ill after dining at one of the offsite dorms, leading to massive protests by the workers.

Following the protests, the factory was placed on probation by Apple, and the state government had to intervene to address workers’ welfare.

When the issue led to severe criticism against the Taiwanese and American tech giants, Foxconn and Apple finally acknowledged that the workers’ dorm rooms and dining areas didn’t meet their requirements. Foxconn had even apologised for its shortcomings.

Speaking to the media, Tamil Nadu’s industries minister Thangam Thennarasu said the issue was resolved amicable and expressed happiness over the resumption of operations of the Foxconn plant in Sriperumbudur, near Chennai.

He added that the factory would continue to function without any issues.

After Govt intervention, urging compny to take care of employees' needs, CM said that #foxconn #Chennai will resume ops from 12th Jan. happy to learn that women workers are back & are resuming work & factory will function without any issues, says @TThenarasu #tamilnadu #factory pic.twitter.com/drxlw3MONc

Thennarasu informed that Chief Minister MK Stalin had intervened in the matter and urged Foxconn and all relevant government departments to ensure that the workers were provided with adequate facilities, following which Foxconn assured to take care of the matter.

In a statement issued recently, Hon Hai Technology Group (Foxconn) said they had implemented a range of corrective actions to ensure that concerns over hygiene issues are not raised again.

The tech giant said that they have put in place a rigorous monitoring system to ensure that workers raise any concerns they may have, including anonymously.

“We will gradually begin to welcome back team members as each offsite dormitory becomes ready and is approved. We continue to support our employees and thank them for their patience as we work through the improvements,” it said.

Apple had also issued a statement saying that Foxconn’s Sriperumbudur facility remains on probation and that they would continue to monitor the conditions very closely.

"For the past several weeks, teams from Apple, along with independent auditors, have been working with Foxconn to ensure a comprehensive set of corrective actions are implemented in the offsite accommodations and dining rooms at Sriperumbudur. Workers will start to return gradually as soon as we are certain our standards are being met in every dormitory and dining area”.