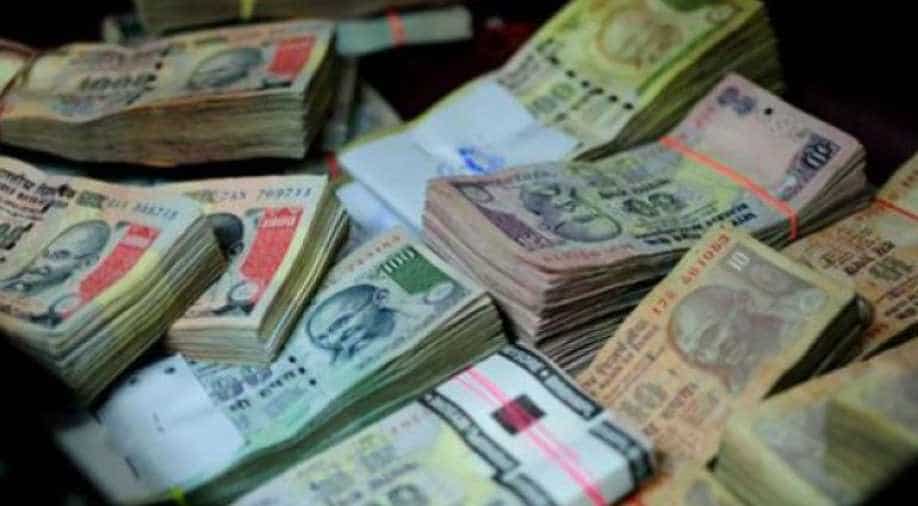 According to an international study published by the Oxfam group, close to 73% of India's wealth was cornered by India's richest 1%.

Previously, the survey had revealed that India's richest 1% held 58% of the country's total wealth.

The survey also revealed that around 67 crore Indians made up for the poorest half of the country; the section's wealth rose by just 1% the previous year.

At the global level, the survey noted 82% of the wealth generated last year worldwide to rest with 1% of the global population.

The ever-increasing incidence of wealth concentration is becoming a cause for concern.

Nearly 3.7 billion people account for the poorest half of population with no increase in their wealth.

The annual Oxfam survey was revealed hours before the start of the annual World Economic Forum Annual Meeting where rising income and gender inequality is among the key talking points.

India's richest witnessed a growth of over Rs 20.9 lakh crore in their wealth during 2017 -- an amount that equals the cumulative budget of the central government in 2017-18.

The Oxfam report titled 'Reward Work, Not Wealth', reveals how the global economy enables the wealthy elite to accumulate huge wealth while hundreds of millions of people struggle to survive on poverty pay.

"2017 saw an unprecedented increase in the number of billionaires, at a rate of one every two days. Billionaire wealth has risen by an average of 13% a year since 2010 -- six times faster than the wages of ordinary workers, which have risen by a yearly average of just 2%," noted the report.

The Indian billionaires' wealth increased to over Rs 20.7 lakh crore -- escalating by Rs 4.89 lakh crore last year -- an amount sufficient to finance 85% of the all states' budget on health and education, Oxfam noted.

It also noted that India's top 10% of the population holds 73% of the wealth.

The report noted 37% of India's billionaires to have inherited family wealth; the section is also reported to control over half of the total wealth of billionaires in the country.

It was noted that an average wage worker in rural India will take close to 941 years to match up to the amount of wealth earned by top-paid executives at a leading Indian garment firm in a year.

The survey also showed that women workers often find themselves at the bottom of the heap. Nine out of 10 billionaires are men with only four women billionaires; three of them inherited family wealth.

The report also added that an American CEO can earn the same amount of money in about more than a day which an ordinary worker manages to accumulate in 365 days.

Oxfam alluded to a global survey of 120,000 from 10 countries. The survey respondents in countries like the US, UK and India favoured 60% pay cut for CEOs.

"The billionaire boom is not a sign of a thriving economy but a symptom of a failing economic system. Those working hard, growing food for the country, building infrastructure, working in factories are struggling to fund their child's education, buy medicines for family members and manage two meals a day. The growing divide undermines democracy and promotes corruption and cronyism," Oxfam India CEO Nisha Agrawal noted adding that the concentration of economic growth in the country is alarming.

"It would take around 17.5 days for the best-paid executive at a top Indian garment company to earn what a minimum wage worker in rural India will earn in their lifetime (presuming 50 years at work)," Oxfam said.