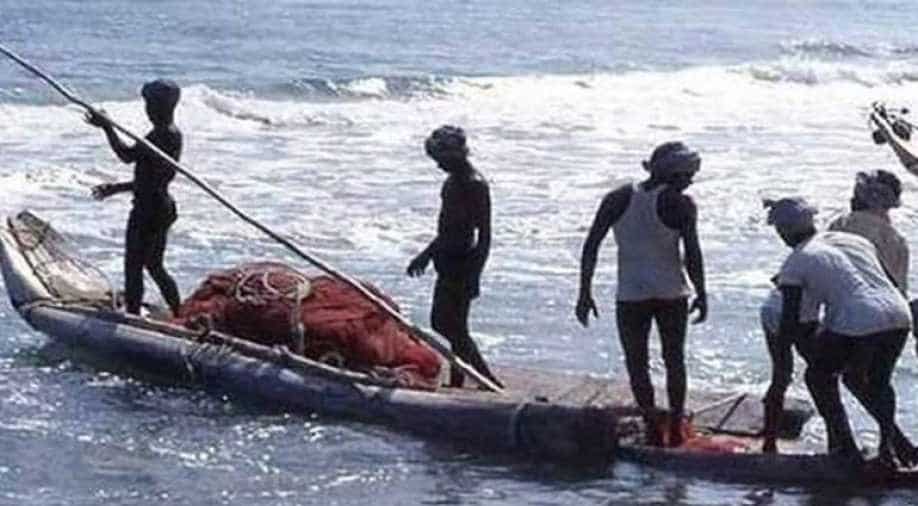 The state is receiving heavy rainfall and gusty winds under the impact of 'Bulbul Cyclone'.

As many as 37 boats with crew members from West Bengal have taken shelter at Dhamara Fishing Harbour and different fish landing centers of Odisha's Bhadrak district on Friday, said Department of Fisheries, Odisha.

All the fishermen were rescued and are being provided with food and shelter as they could not return to their state in the wake of the cyclone.

The state is receiving heavy rainfall and gusty winds under the impact of 'Bulbul Cyclone'.

The fishing operation has been totally suspended over Odisha-West Bengal coasts.

On Friday, India Meteorological Department (IMD) has advised fishermen not to venture into central and adjoining northwest Bay of Bengal and along and off Odisha-West Bengal coasts for the next few days.

The fishermen out at sea are advised to return to the coast.

Weather forecasting agency said that under the influence of cyclonic storm few districts Balasore, Kendrapara, Jagatsinghpur and Bhadrak will receive heavy to heavy and isolated places over Howrah and Hooghly on November 9.