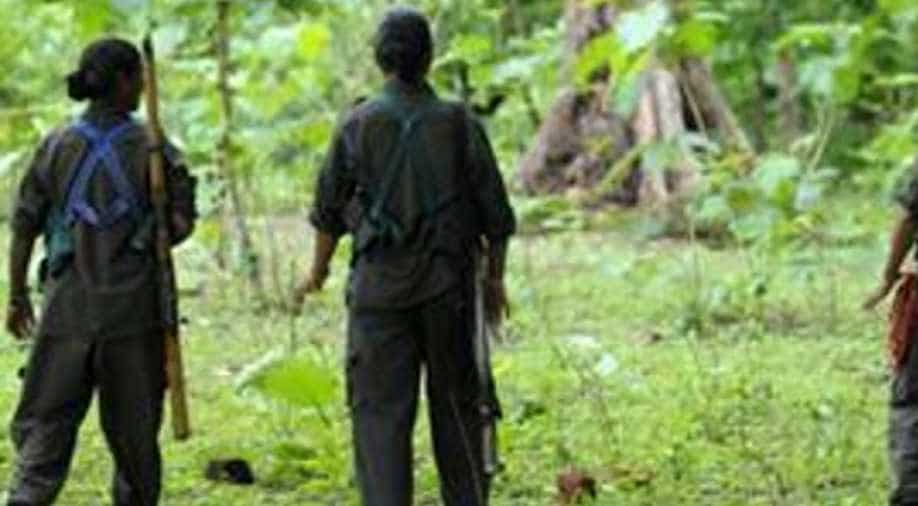 Of them, 11 cadres are natives of Gufa village, seven from Bedma, five from Mangnar, three from Hitawada and one from Handwada.

Twenty-seven Naxalites, five of them carrying cash rewards on their heads, surrendered in Dantewada district of Chhattisgarh on Sunday, saying they were impressed by the police's rehabilitation drive and disappointed with the Maoist ideology, an official said.

The district police's campaign named 'Lon Varratu' (return to your home/village), launched in June this year for the rehabilitation of Naxalites, is yielding positive results as 177 ultras have so far surrendered under it, he said.

"In the latest case, altogether 27 cadres, including six women, turned themselves in before senior police and CRPF officials at Barsoor police station in the district," Dantewada Superintendent of Police Abhishek Pallava told PTI.

Of them, 11 cadres are natives of Gufa village, seven from Bedma, five from Mangnar, three from Hitawada and one from Handwada, he said without disclosing their identity citing security reasons.

"All of them were allegedly involved in attacks on police teams, triggering IED blasts and putting up Maoist posters and banners.

Five of them carried rewards of Rs 1 lakh each on their heads," he said.

In their statement they said, they were disappointed with the "hollow" Maoist ideology.

They also said that the recent surrender by their colleagues as a part of 'Lon Varratu campaign of local police also encouraged them to quit violence, he said.

Each of them was given immediate assistance of Rs 10,000 and will be provided facilities further as per the government's surrender and rehabilitation policy, Pallava added.

Under the 'Lon Varratu' (term coined in local Gondi dialect) initiative, Dantewada police have put posters and banners in the native villages of at least 1,600 Naxalites, mostly carrying cash rewards on their heads, and appealed them to return to the mainstream.