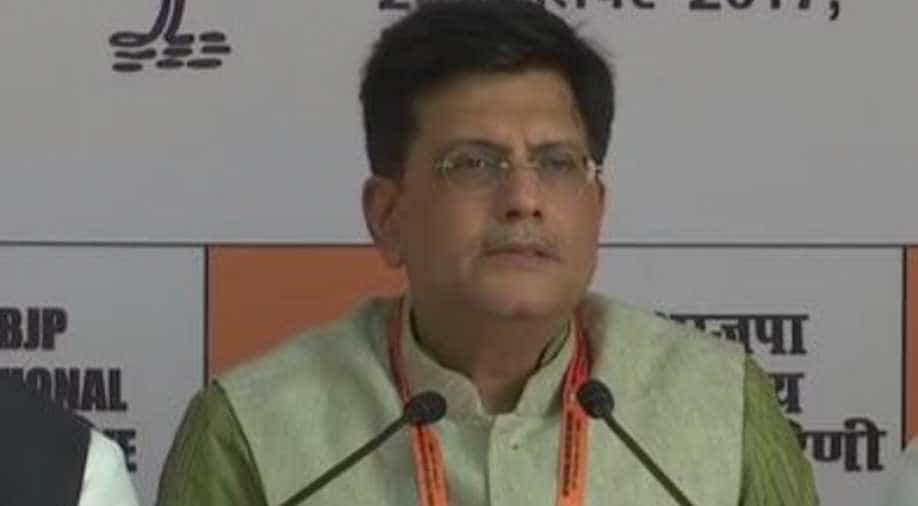 Responding to the agitation of students for railway recruitment, Union Railway minister Piyush Goyal has said that 20 per cent seat is already reserved for apprentices and the students were demanding more.

He said, "Was in continuous touch with officials. No rules have changed, 20 per cent seats are reserved for apprentices but they are demanding more. Lathi-charge was done after agitators started pelting stones, no one was injured".

While Maharashtra chief minister Devendra Fadnavis said that recruitment in Railways was being done at a large scale.

He added that on the directives of Supreme Court, Indian Railways has made an unbiased and transparent recruitment policy.

Recruitment in Railways is underway at a large scale. On directives of Supreme Court, Indian Railways has made a recruitment policy that is unbiased & transparent: Piyush Goyal on Railway job aspirants' agitation in Mumbai pic.twitter.com/mjWBIlwGcL

The protests have been called off for now and train services have resumed.