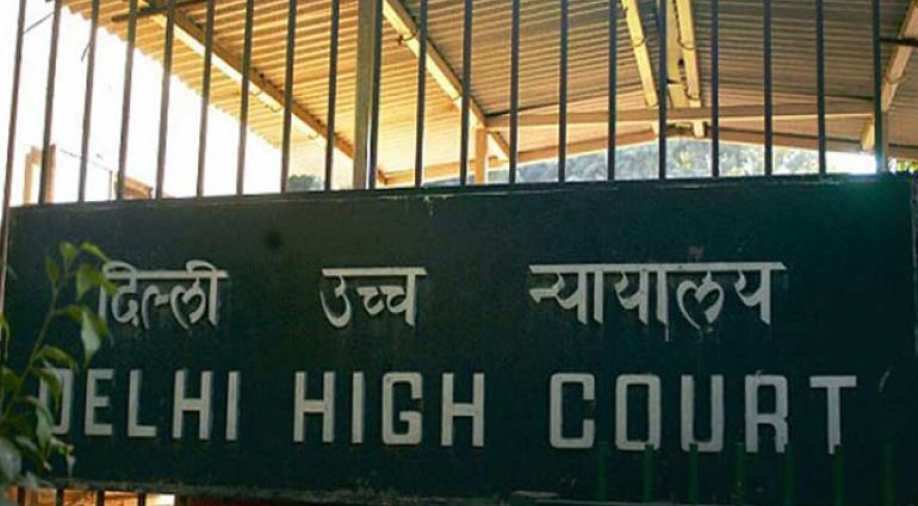 The Delhi High Court sentenced to life imprisonment 16 ex-policemen for killing 42 people in the 1987 Hashimpura massacre in Meerut.

The Delhi High Court on Wednesday sentenced 16 policemen to life imprisonment for killing 42 people of a minority community in the 1987 Hashimpura massacre case in Uttar Pradesh.

A bench of Justices S Muralidhar and Vinod Goel reversed the trial court's verdict which had acquitted the accused.

The high court convicted 16 former Provincial Armed Constabulary (PAC) personnel for murder and of kidnapping, criminal conspiracy and destruction of evidence under the Indian Penal Code.

It termed the massacre "targeted killing" of unarmed and defenceless people by the police.

The high court's verdict came on pleas challenging a trial court's decision to acquit 16 policemen of charges of murder and other crimes in the case.

The following is the chronology of events relating to 1987 Hashimpura Massacre case leading up to the Delhi High Court on Wednesday sentencing 16 ex-policemen to life imprisonment for killing 42 people of a minority community in Uttar Pradesh.

1988: UP government orders CB-CID probe in the case.

September 2002: Case transferred to Delhi by the Supreme Court on petition by the families of victims and survivors.

July 2006: Delhi court frames charges of murder, attempt to murder, tampering with evidence and conspiracy under the IPC against 17 accused.

March 8, 2013: Trial court dismisses Subramanian Swamy's plea seeking probe into the alleged role of P Chidambaram, then Minister of State for Home, in the matter.

March 21: Court acquits 16 surviving accused giving them benefit of doubt regarding their identity.

May 18: Trial court decision challenged in the Delhi HC by the victims' families and eyewitnesses who survived the incident.

May 29: HC issues notice to the 16 PAC personnel on Uttar Pradesh government's appeal against the trial court verdict.

December: National Human Rights Commission is impleaded in the matter.

NHRC also seeks further probe in to the massacre.

February 17, 2016: HC tags Swamy's appeal with the other petitions in the matter.