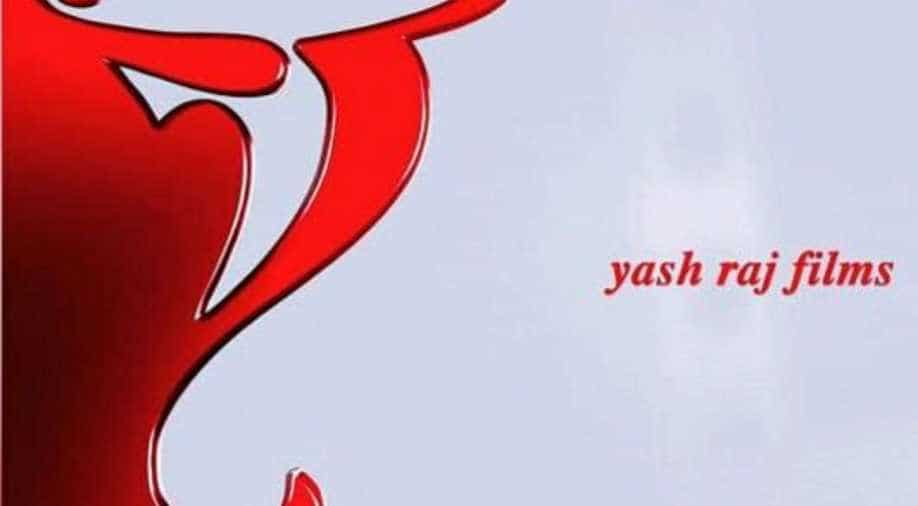 Earlier, Salman Khan had pledged to financially support 25,000 labourers in the film industry.

Yash Raj Films is donating to financially support 15,000 daily wage workers from the film industry amid the coronavirus crisis that has led to a complete 21-day lockdown announced by PM Modi.

As concerns over the livelihood of daily wage workers rose, Bollywood celebs rose to support a number of labourers who have no other means of employment. The daily wage workers across different avenues are badly hit by the lockdown.

BN Tiwari, President of FWICE (Federation of Western India Cine Employees), said there have been enquires from YRF to donate and help the daily wage workers. He said, "Yash Raj Films have also asked for list of 15,000 daily wage workers and we have given them that. The money Salman Khan is giving will directly go to their account. All of this money coming now will go to the federation's account.

"Soon, we are setting up a joint account with the federation, Producers Guild and other bodies coming together. So that all the money that we collect, we will give to those who are in need, like our daily wage workers," he added.

Meanwhile, Ajay Devgn has donated Rs 51 Lakh for the benefit of FWICE's 5 lakh cine workers. Earlier, Salman Khan had pledged to financially support 25,000 labourers in the film industry while filmmaker Rohit Shetty had donated Rs 51 lakh to the federation. Check out our gallery on how Bollywood celebs are helping daily wage workers.

8 new web shows, films to watch as you quarantine at home