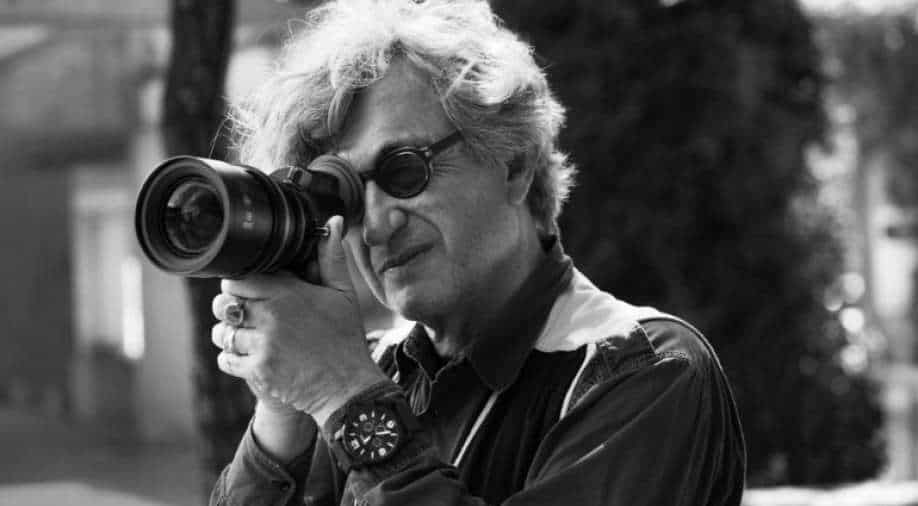 Wenders returned to Sarajevo a decade after he presented a documentary about German dancer Pina Bausch.

German film-maker Wim Wenders on Friday received a special award at the Sarajevo film festival in recognition of his "extraordinary" contribution to cinema.

The veteran director received the Heart of Sarajevo Award at the festival's launch ceremony, marking its reopening to the public after being organised online last year.

"We are very happy to be able to pay tribute to one of the central figures of world cinematography," said festival director Mirsad Purivatra presenting the award to Wenders.

"With his work in the field of visual art, as an extraordinary cinematic auteur... Wim Wenders has always offered the public unforgettable stories and emotions," he added.

Wenders returned to Sarajevo a decade after he presented a documentary about German dancer Pina Bausch. He walked the red carpet wearing the same outfit that he wore back then -- a grey shirt with a heart stamped on the front -- a symbol of the festival.

Its organisers are especially committed to promoting films from southeastern Europe. Ten feature films from the region are competing this year at the festival.