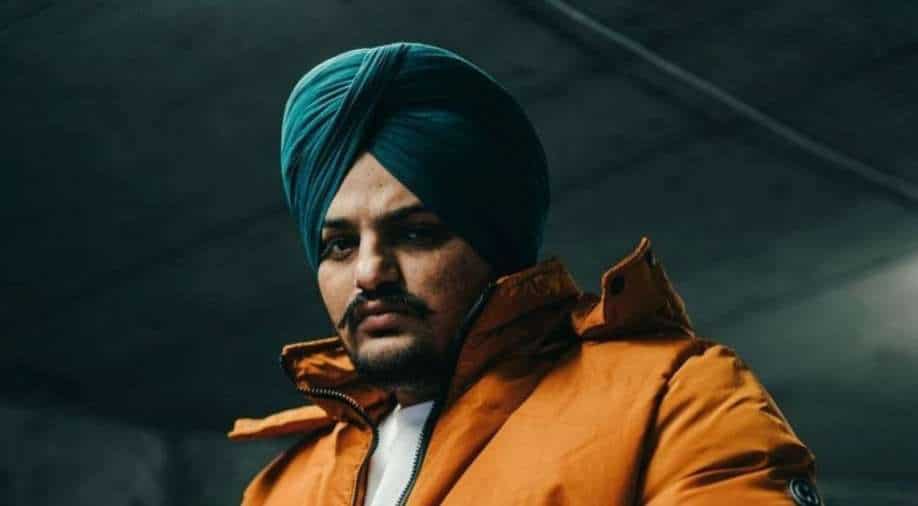 A protest was held on Monday outside the Mansa civil hospital, where Sidhu Moose Wala's body has been kept for post mortem, demanding action against those responsible for the Punjabi singer's killing.

The protesters, who were mostly villagers of the area, also raised slogans against the AAP government in the state for curtailing his security cover. Several markets in Mansa remained shut on Monday.

Inspector General of Police Pradeep Yadav and other officials visited the residence of the singer to talk to his family members about the post-mortem. It is learnt that Moose Wala's family was not agreeing to conduct the post-mortem as of now.

Moose Wala, 28, was shot dead on Sunday by unidentified assailants in Punjab's Mansa district, a day after the state government curtailed his security cover. His cousin and a friend, who were travelling in a Mahindra Thar jeep with him, were also injured in the attack.

He had fought the recent assembly election on a Congress ticket from Mansa and was defeated by the AAP's Vijay Singla.

Heavy security has been deployed by the police outside the civil hospital and barricades have also been put up.

A protester said, "We are demanding action against those who were behind the murder of Sidhu Moose Wala."

A large number of supporters and villagers also gathered at his residence.

Meanwhile, an FIR has been registered over the killing of Moose Wala over the complaint of his father Balkaur Singh.

The Punjab Police has termed the killing of Moose Wala a result of an inter-gang rivalry and blamed the Lawrence Bishnoi gang for it.

At least three weapons including one of 9 mm calibre were used and 30 empty cases were recovered from the site.

Leaders of the Congress and other political parties expressed shock and anger over the killing and blamed the AAP government for the incident. A three-member Special Investigation Team has already been set up to probe the killing.