Vikas Khanna's savage reply to news anchor wins the internet: My sense of hunger came from New York, not India 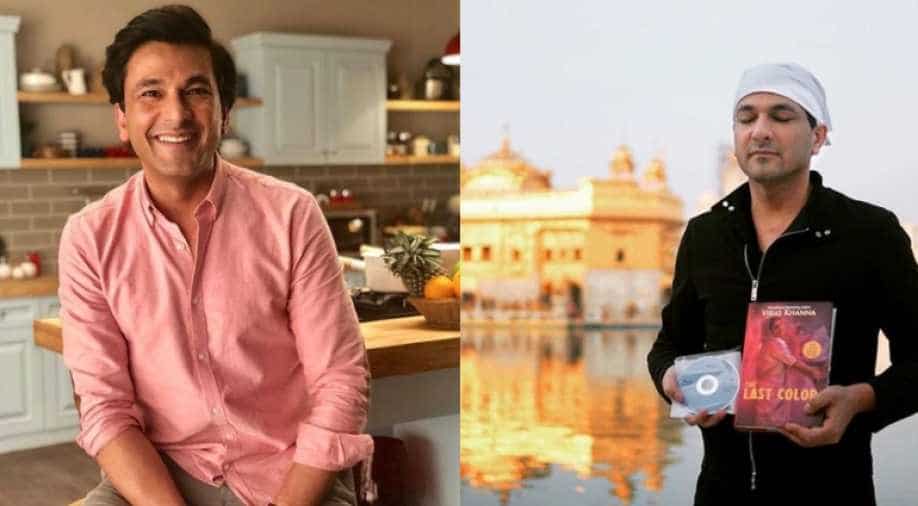 Vikas Khanna initiative 'Feed India' is providing ration kits and food to the needy and distressed in the country, as till now he has provided 14 million meals in 135 cities across India.

Indian-Michelin star chef Vikas Khanna is currently working day and night to feed needy people amid COVID-19 lockdown. Khanna's work has spread far and wide and the chef was recently interviewed by the BBC about his initiative. And while the chef has been lauded for his good work these past months, it's one of his answers to the BBC anchor that won the internet.

During the interview, the anchor referred to India's poor and asked, ''You've cooked for the Obamas, you've been on a TV show with Gordon Ramsay. But it wasn’t always that way, was it? You're not from a rich family. So, I dare say, you understand how precarious it can be in India?"

To which, the chef replied in the kindest way possible, "I understand, but my sense of hunger didn't come from India so much, because I was born and raised in Amritsar, and we have a huge community kitchen where everyone gets fed. But my sense of hunger came from New York when I was struggling at the very bottom, and it was not easy for a brown kid who came to America with the dream of winning a Michelin star.".

He added, "My sense of hunger came from New York, when I used to be at Grand Central, sleeping around. This is also posted 9/11, so it was not easy for us to get jobs".

Vikas Khanna, michelin star chef, gives it back to BBC news anchor.
Anchor: In India, you were not from a rich family. So your sense of hunger must have come from there.
Vikas: NO, I am from Amritsar, everyone gets fed there in the langars. My sense of hunger came from New York! pic.twitter.com/u06BJDSzvj

The clip soon went viral on social media, and netizens have been lauding Vikas for his calm yet savage response.

In fact the narrative of "migrants dying of hunger" recently in India was set up by the White West and promptly picked up by their Brown Sepoys in India. They didn't know that in a country of mandirs & gurudwaras, no one is allowed to die of hunger.

He just demonstrated the recipie for "CHUTNEY"!!!🤣

Well done Vikas Khanna !! It takes a very large heart to be as generous as a Sikh and Amritsar is beloved for all . I’m a South Indian by janm , a maharashtrian by karm , a Sikh by aatma and above all an Indian who’s proud of all the above 🇮🇳

Vikas Khanna initiative 'Feed India' drive is providing ration kits and food to the needy and distressed in the country. Till date he has provided 14 million meals in 135 cities across India.