Vidya Balan: When people say why don’t you exercise, I want to say f**k you! How do you know I don't? 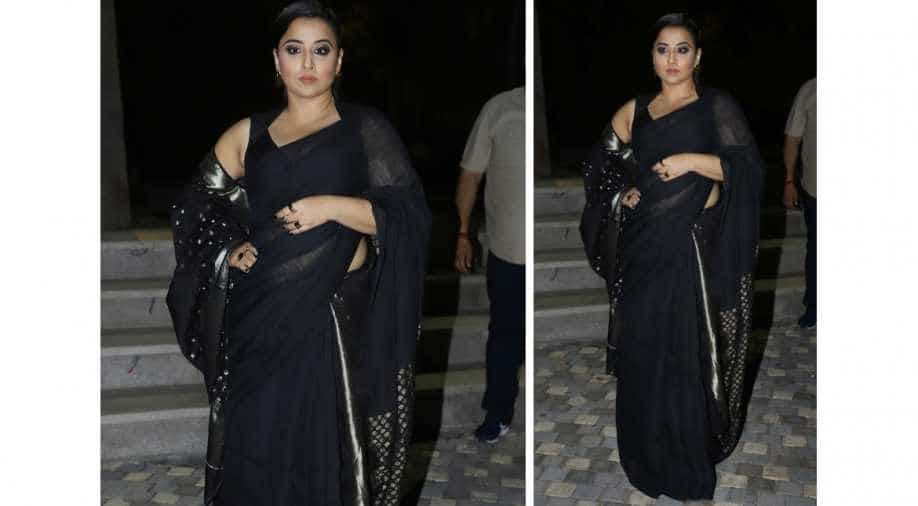 In a recent interview with a Mumbai-based magazine, Vidya opened up on body-shaming and her journey to accepting the body, the way it is.

Body shaming is real and has happened with almost all of us at some point in our lives, by our peers, friends and family. Taking on to the debate of a perfect body and what the society demands from a woman, especially one who is from the world of glamour; actress Vidya Balan recently opened up on how she deals with these issues.

In an interview with Filmfare magazine, she talked about dealing with several hurdles in her career, and her fight with her weight. Let us tell you that she totally accepts her body for what it is, but explained her journey to reach where she is at the moment.

She said, “I’ve been called ‘jinxed’ down South. I rejected my body all my life. I worked hard at accepting myself. That acceptance isn’t complete yet. It’s still a long way. People don’t understand that when you grow up a fat girl, it doesn’t leave you.”

She explained that for her losing weight is a big problem due to her hormonal problems. She said, “I’ve had hormonal problems all my life. It’s probably because of the judgement I’ve carried around my body. When I was a teenager, people would tell me, ‘You’ve got such a pretty face, why don’t you lose some weight?’ It’s not a nice thing to say to anyone. Be it a child or a grown-up. So, I’d starve myself, I’d go through crazy exercise regimens and lose weight. Then the hormonal issue would settle for a bit before it reared its head again. I guess it was my body’s way of revolting because in wanting it to be what it was not, I was constantly rejecting it.”

She said that she does not look at herself from the same lens anymore. “But it’s taken a lot of work to get to accept my body. Ironically, it’s one’s own rejection of the body that also causes hormonal issues. I guess it’s a chicken and egg situation. Who knows what came first? Therefore, if I can convince even one person that it’s okay to be just the way you are – thin or fat – it would be worthwhile,” she said.

“When people tell me why don’t you start exercising, I want to say f**k you! How do you know I haven’t been exercising? Do you know how hard I exercise? Do you know what challenges I’ve been facing? Do you know that my hormonal problem has made it impossible for me to lose weight for years in between? Not just that, there was a period in between when the more I’d work out, the more I’d put on? People would insinuate that you must be eating unhealthy or that you’re lazy. And these things stick with you. It would anger me no end. I kept wanting people to stop judging me. But over time, I realised that people judge you/your body only if you do,” she added.

On the professional front, Vidya will be seen in ‘Mission Mangal’ in an ensemble cast with Akshay Kumar. The film is based on India’s Mars mission and the scientists who made it possible. She is also a part of the Tamil remake of Amitabh Bachchan’s movie, ‘Pink’. She is also a part of the NTR biopic that is based on the life of Telugu actor-turned-politician Nandamuri Taraka Rama Rao. She stars as NTR’s wife Basavatarakam.