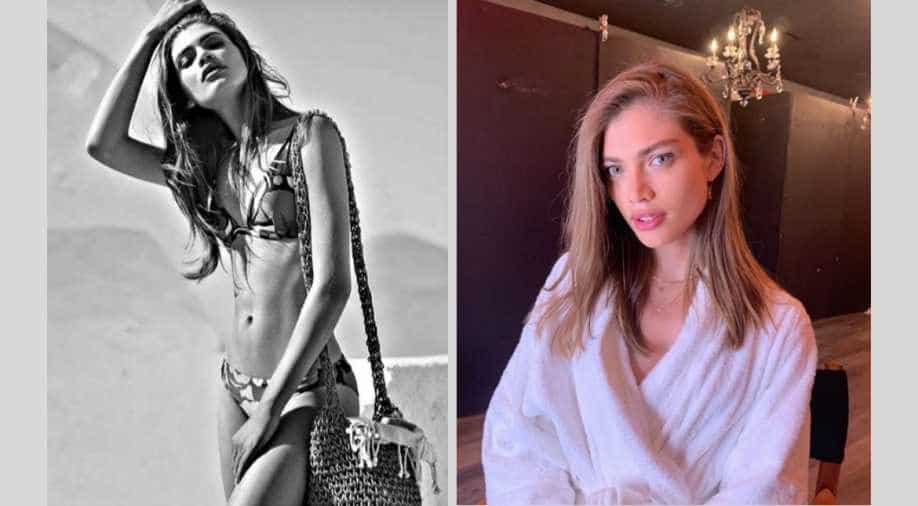 Interestingly, in the wake of Ed Razek resigning from the post, the brand is working to reposition itself.

Victoria’s Secret fashion show got cancelled recently according to reports and its immediate repercussion is the lingerie brand’s chief marketing officer, Ed Razek resigning from his post. He served in the role of US lingerie label’s parent company, L Brands since 1983. He was the sole driving force behind the annually-held fashion show.

The news of his resignation came to the fore when in an internal memo stating the same to the company’s employees spread out from chairman and CEO Les Wexner.

The resignation, however, is not very surprising as he said last year that the company would never hire transgender models in its runway show because the show is a “fantasy”. Soon after the interview came out, the brand's female CEO, Jan Singer left the company.

Ed later apologised for his statements and said, "It was never about gender. I admire and respect the journey to embrace who they really are. We've had transgender models come to castings...and like many others, they didn't make it."

Now that Ed is gone, the brand has reportedly hired its first openly transgender model, Valentina Sampaio. It came out when the Brazilian model uploaded a photo of self on Instagram and tagged Victoria’s Secret’s Pink lingerie line in the picture and the caption, adding hashtags including ”#campaign”, “vspink” and “diversity”.

She then also shared a close-up video of her face and wrote, ”Never stop dreaming genteee”.

Interestingly, in the wake of Ed resigning from the post, the brand is working to reposition itself. The brand has before this been associated with propagating beauty ideals that included only a particular body type often accused of setting unrealistic beauty standards.

Ayushman Khurrana's on cycling,'Maintaining fitness is an extremely important'