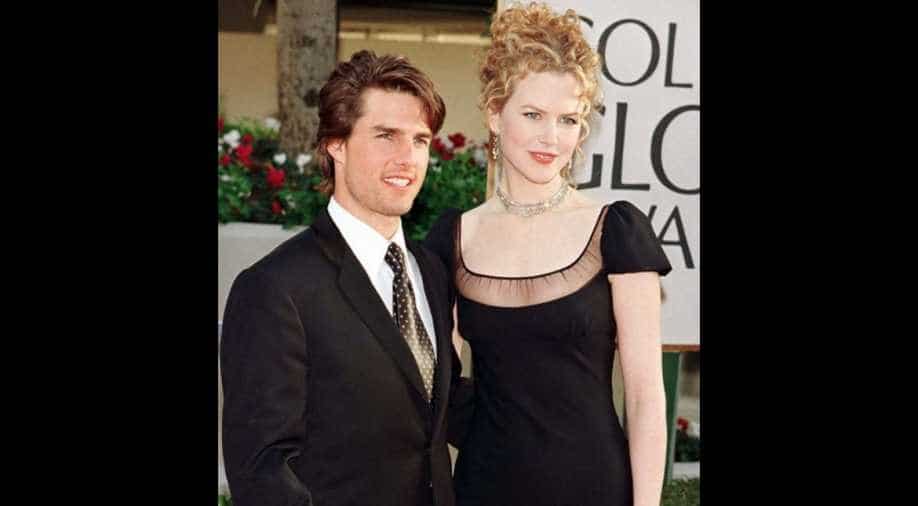 Apparently, Connor "worships the ground his father walks on" and will never go against his dad's wishes as reported by The Sun.

Tom Cruise has banned his ex-wife Nicole Kidman from attending the marriage of their son, Connor as he gets set to marry girlfriend.

A source close to the former couple told RadarOnline: "Tom is behind this and what he wants is as good as law. Tom made the call and Connor followed."

Apparently, Connor "worships the ground his father walks on" and will never go against his dad's wishes as reported by The Sun.

Tom and Nicole, when married, adopted two kids, namely Isabella and Connor. Tom retained the custody of the kids after his divorce with Nicole.

Nicole in previous interviews stated that Tom’s belief ‘Scientology’ was the reason why they separated. Interestingly, Connor is a Scientologist like his father and is getting married to his Italian girlfriend, Silvia. Silvia is dubbed as 'Scientology Princess' as she also follows the religion along with her family. She and her family recently moved to Florida from Italy.

Connor was earlier a DJ who is now into deep sea fishing. Tom apparently really likes his future daughter-in-law and is happy that Connor is marrying a fellow Scientologist.

Tom and Nicole gor married in 1990 and split in 2001. Nicole had two miscarriages trying for their own baby.

Nicole is now married to country singer Keith Urban and has daughters, Sunday and Faith. Tom married actress Katie Holmes but they soon got divorced. They have a daughter together, Suri.