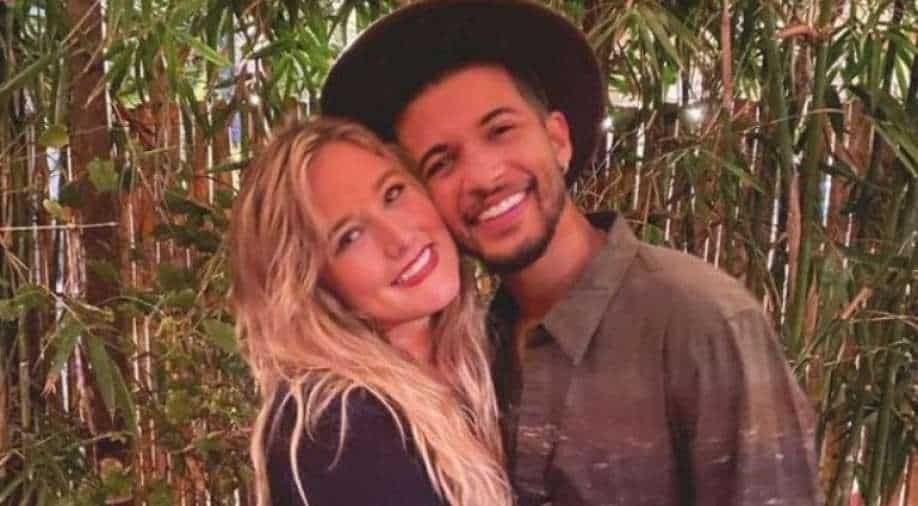 Jordan Fisher has previously teased his nuptials on November 19, tweeting, "Off to get MARRIED."

'To All The Boys: P.S I Still Love You' star Jordan Fisher is now a married man.

Fisher tied the knot recently with Ellie Woods. 'The Work It' actor married his longtime girlfriend on November 21 as confirmed by Us Weekly. The actor previously teased his nuptials on November 19, tweeting, "Off to get MARRIED."

Off to get MARRIED 😍

The pair first started dating in 2017, but have been friends since they were teens.

In May 2019, Jordan popped up the big question in front of Ellie Woods at their hometown of Birmingham, getting down on one knee at her parents' beach house. Ellie said yes and the two had planned to tie the knot in July 2020.

They were originally supposed to get married in Hawaii in July, but had to cancel their plans due to the coronavirus pandemic.

Katy Perry shares throwback pic as a baby, fans confuse her for her daughter Daisy