‘The Fanatic’ trailer: John Travolta turns a stalker for Devon Sawa in this thriller 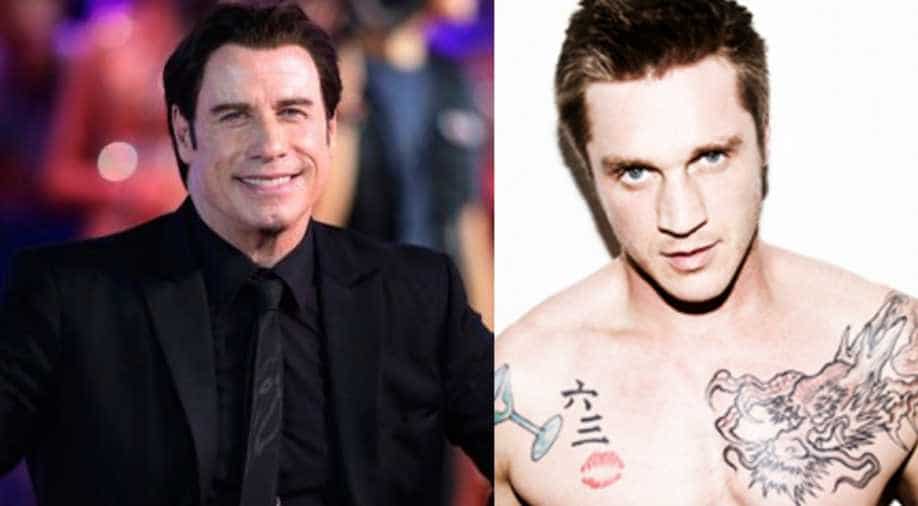 The movie is set to hit the theatres on August 30.

You have never seen John Travolta in this role -- short crop hair and stalker-like skills.

Directed by Fred Drust who once was a part of a rap-rock band of the late ‘90s, is back in the directorial chair with ‘The Fanatic’ as he brings a stalker-thriller with John Travolta playing a creep for his Hollywood icon.

The trailer starts with John’s character Moose wanting to meet Devon Sawa’s character Hunter Dunbar but fails to do so. It suggests that "not every Hollywood story can have a happy ending."

The film is produced by Daniel Grodnik and it also stars Ana Golja as Moose`s friend Leah. She plays a celebrity photographer who helps him in locating Hunters’ house -- actually from where all the craziness starts.

Moose goes on to do crazy stuff -- tying Hunter to his own bed, creeping inside his house and more.

The movie is set to hit the theatres on August 30.

Meanwhile, John Travolta was recently seen in ‘The Poison Rose’ along with Morgan Freeman and Brendan Fraser.