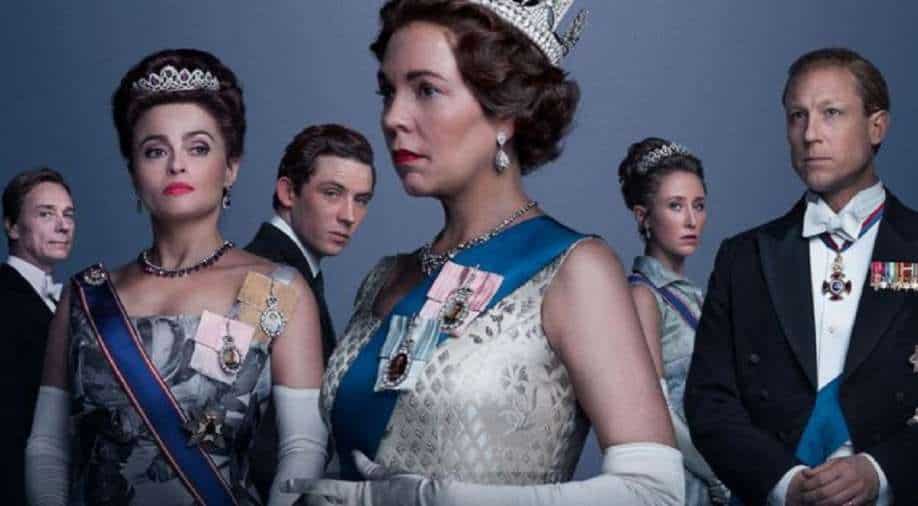 'The Crown's creator Peter Morgan was always keen on having the sixth season as the final season of the celebrated Netflix show. The sixth and the final season is expected to show the events till early 2000s.

'The Crown' is all set to extend the storyline till season 6. Show's creator Peter Morgan reversed course on his decision to end the royal drama after its fifth season in July.

“As we started to discuss the storylines for Series 5, it soon became clear that in order to do justice to the richness and complexity of the story we should go back to the original plan and do six seasons,” Morgan said in a statement, via Variety. Netflix UK. also tweeted Morgan's remarks, announcing that the sixth season is coming after all.

News from the palace: we can confirm there will be a sixth (and final) season of @TheCrownNetflix, in addition to the previously announced five!

Also read: What 'The Crown' Season 4 actors have to say to their Season 5 successors

Morgan was always keen on having the sixth season as the final season of the celebrated Netflix show. Back in January, when the show was still running in the direction of having the fifth season as its final, Morgan had said, "At the outset I had imagined The Crown running for six seasons but now that we have begun work on the stories for season 5 it has become clear to me that this is the perfect time and place to stop. I’m grateful to Netflix and Sony for supporting me in this decision." Now it appears he has moved back toward his original direction.

Ahead, everything we know about the final installment, including which prime ministers will be depicted and why the Sussexes have been excluded from the season.

Recently, Town & Country cover story reported that the fifth and sixth seasons will focus on the administrations of prime ministers John Major (1990-97) and Tony Blair (1997-2007). That means there won't be any episodes that address the marriage of Prince William and Kate Middleton, Meghan Markle and Prince Harry's decision to step back from royal duties, or Prince Andrew's ouster due to his friendship with Jeffrey Epstein.

In fact, Morgan said he's relieved to not cover recent events. “The Meghan and Harry story is nowhere near over yet,” he told T&C. “And I’m happy that I’m never going to write it.” As for what's in store for the sixth season, Cindy Holland, Netflix vice president of original content, said in a statement: “The Crown keeps raising the bar with each new season. We can’t wait for audiences to see the upcoming fourth season, and we’re proud to support Peter’s vision and the phenomenal cast and crew for a sixth and final season.”

Netflix confirmed on Twitter that seasons 5 and 6 of The Crown will star Imelda Staunton as Queen Elizabeth. Lesley Manville and Jonathan Pryce will play Princess Margaret and Prince Philip, respectively. Plus, Elizabeth Debicki will play Princess Diana in the fifth and sixth installments. In October, The Hollywood Reporter announced Dominic West is in talks to play Prince Charles.

According to Deadline, season 5 won't premiere until 2022 and is set to begin production next June. The outlet also reports that season 6 will film in 2022, meaning a 2023 premiere is most likely.

'The Crown' Season 4 of the premiered November 15, featuring Gillian Anderson as Prime Minister Margaret Thatcher and the arrival of Princess Diana.