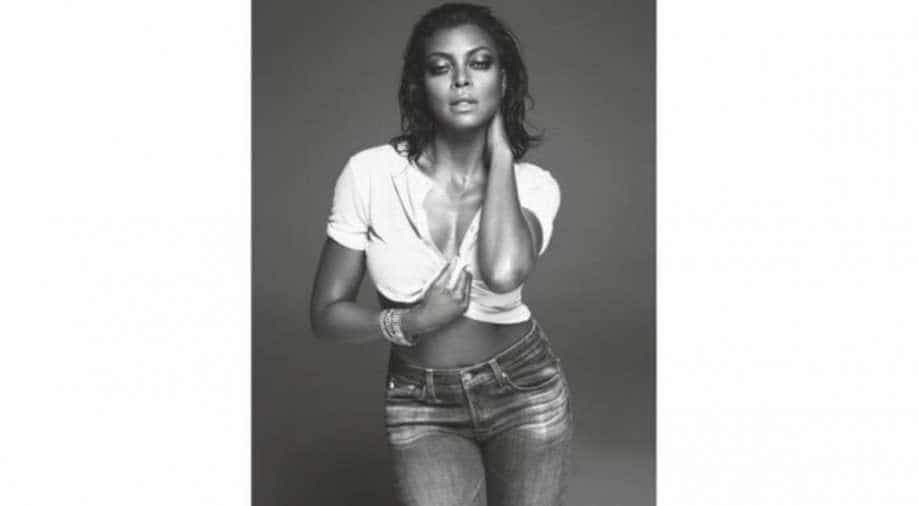 While thanking her fans, Henson began to choke up with tears and then struggled to get her words out.

Actress and producer Taraji P. Henson got emotional as she began her speech after receiving the 2,655th star on the Hollywood Walk of Fame.

While thanking her fans, Henson began to choke up with tears and then struggled to get her words out.

She added "I want to be around forever. I want to break glass ceilings when they tell women over 40 that 'Ah, you're done. We're sitting you out to pasture. We're going to hire something young and sexy' but then when I look up and see these men still performing and doing these kickass roles at 60. I'm like 'Wait a minute. I still look good!'. You know, so I'm not ready to go out to pasture so here I am."

Henson was accompanied at the ceremony by her fiance Kelvin Hayden as well as her son, mother and grandmother. Also turning out were director John Singleton and singer and actress Mary J. Blige.

Blige spoke at length at how she continuously tried and failed to make friends with Henson before the pair became firm friends.

Blige said: "She's helped me through so many things and brought sunshine to my darkest days, made me laugh until I cried on days when I just wanted to cry. A true angel. What an amazing woman. Thank you for all that you are, Taraji. You are the definition of a phenomenal woman and I'm so blessed to know you. I love you beyond my sister."

Henson, whose film "What Men Want" goes on release on February 8, has been nominated for an Oscar for her role in "The Curious Case of Benjamin Button" and won a Golden Globe for Best Actress in a television series for her role as Cookie in 'Empire'.