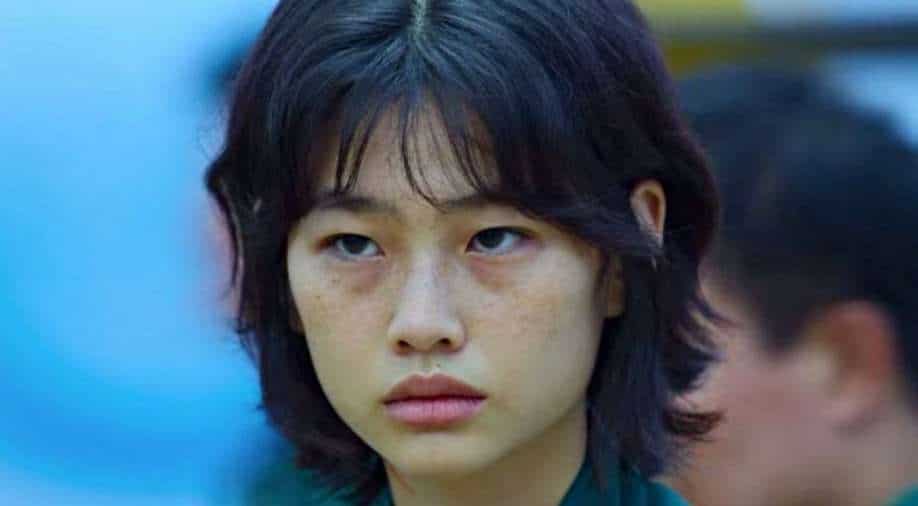 The success of the new web series 'Squid Games' has catapulted its stars to international fame.

The success of the new web series 'Squid Games' has catapulted its stars to international fame. Actress Jung Ho Yeon, who is part of the series, has witnessed a huge increase of followers on Instagram.

Jung Ho Yeon's Instagram is gradually amassing thousands of followers that have increased to millions in total.

As of October 5, Jung Ho Yeon's followers on Instagram is over 13 million which has surpassed that of actress Lee Sung Kyung's.

The success of the show has led to Jung Ho Yeon's followers increase almost 20 times in a span of two weeks making her the second most followed Korean actress on Instagram. Meanwhile, actress/model Lee Sung Kyung who was on the top spot with over 12 million followers has now slipped to the second position.

Netflix show 'Squid Game ' has captured the imagination of the audience worldwide. It is being touted as the next big show on the OTT platform.

The South Korean series is a violent drama that puts fictional people in a situation of dangerous games that they must not get evicted from and stay till the end to win a huge cash prize that will change their fortunes. And this bait is enough for people as they stay throughout the game, facing all kinds of dangers, to win all the money.