Shawn Mendes, Camila Cabello can't keep their hands off each other, see pics 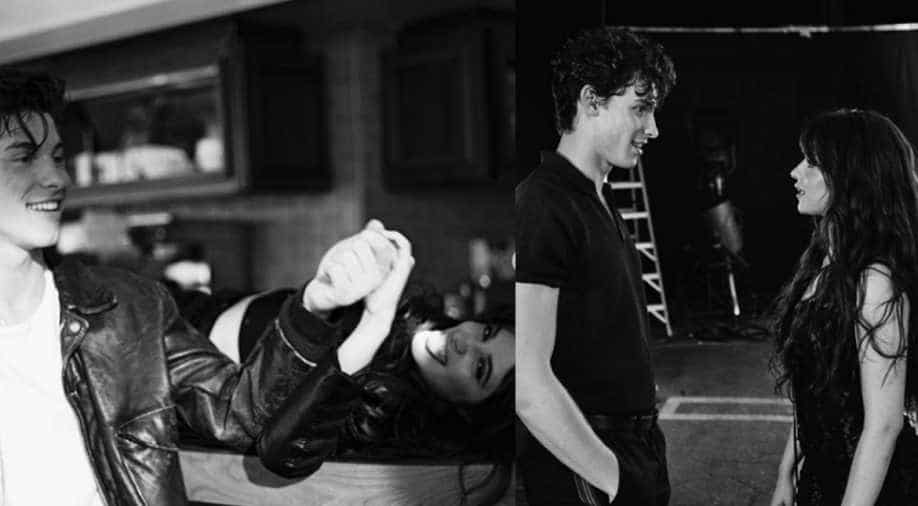 The reported couple is currently stationed in Miami and we think they look cute together.

You must have read about Camila Cabello and Shawn Mendes budding romance rumours and we think they are legit a couple -- with all the PDA pictures that have started making inroads on social media.

The reported couple is currently stationed in Miami and we think they make for great partners.

See pictures of them having fun in a pool:

Reportedly, according to E News, Camila brought her mother, father, and sister to Shawn's last show in Miami this weekend.

Apparently, the reason behind Camila being on tour with him is that they can’t seem to be away from each other.

The two have even collaborated professionally and they do sound good together. The most recent example is their chartbusting number ‘Senorita’ that sort-of establishes their relationship too as they dance seductively in it.

Shawn was previously linked to Justin Bieber’s current wife Hailey Baldwin but they never actually confirmed their relationship. They, however, walked the red carpet at Met Gala.