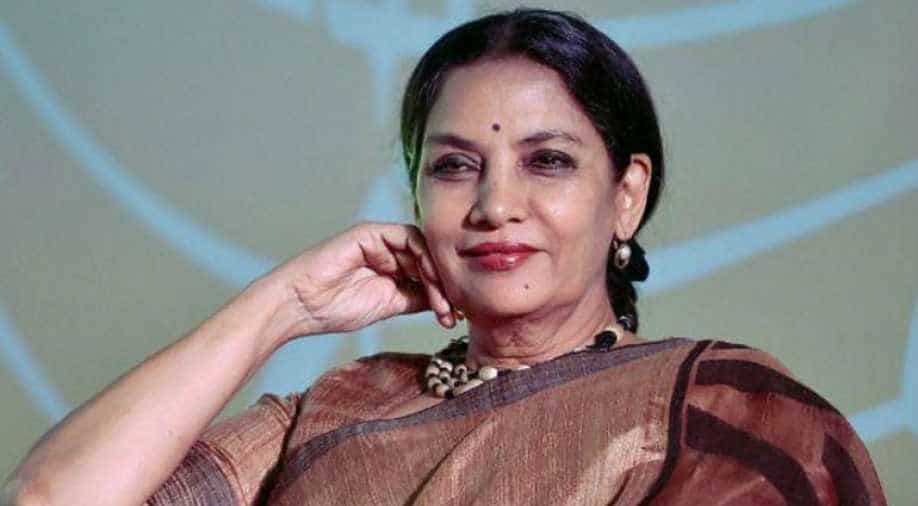 Shabana Azmi's car was hit by a truck from behind near Khalapur toll plaza at around 3:30 pm on Saturday.

Veteran Bollywood actress Shabana Azmi was injured in an accident which took place on Mumbai-Pune Express Highway on Saturday.

According to reports, her car was hit by a truck from behind near Khalapur toll plaza at around 3:30 pm.

Raigad Police: Actor Shabana Azmi&her driver got injured in accident near Kahalpur on Mumbai-Pune Expressway. Javed Akhtar was also present in the car, but he is safe. Their vehicle was hit by a truck while they were travelling from Pune to Mumbai. Injured shifted to MGM Hospital https://t.co/bezuNWvUTa pic.twitter.com/8YWtZoEUSF

The driver of the Azmi's vehicle has also been injured in the accident. Both of them are admitted to the MGM Hospital in Panvel in Mumbai. Javed Akhtar was also present in the car, but he is safe, say reports. 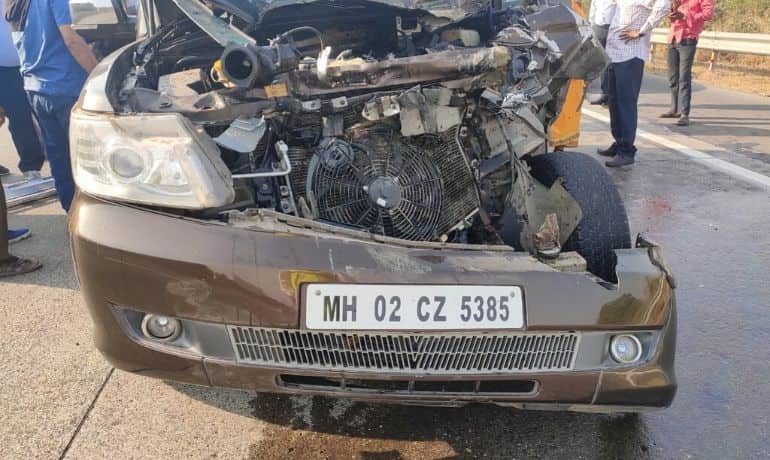 This comes a day after Shabana and her family celebrated her husband Javed Akhtar's 75th birthday on Friday.

The celebration took place at her house in Bandra, Mumbai. Many popular Bollywood stars were present on the occasion.