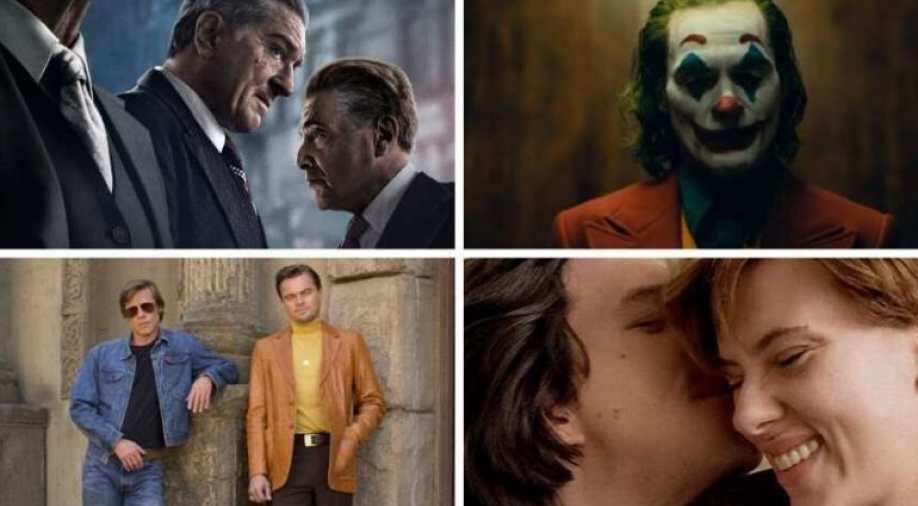 Posters of films that made it to the SAG Awards 2020 Photograph:( Twitter )

After Golden Globes 2020 ceremony on January 5 and now nominations list out for BAFTA 2020, the next up in the awards lineup is the SAG Awards (Screen Actors Guild Award), another major Hollywood awards show.

The 26th SAG Awards ceremony is scheduled for January 19, 2020. It is slated for a week earlier than last year. The nominations list for SAG 2020 was announced by Danai Gurari and America Ferrera. The lead position in the film front was shared by three films including the much-acclaimed crime-drama 'The Irishman', Leonardo DiCaprio's 'Once Upon A Time In Hollywood' and Jay Roach's 'Bombshell'.

Meanwhile, the awards board has also announced that they have finalised for a date for their next edition too -- January 24, 2021. The awards show honour’s the year’s best film and TV acting performances.

Deadlines and dates for the 2021 event will be released by the board by April. The venue is also yet to be announced.