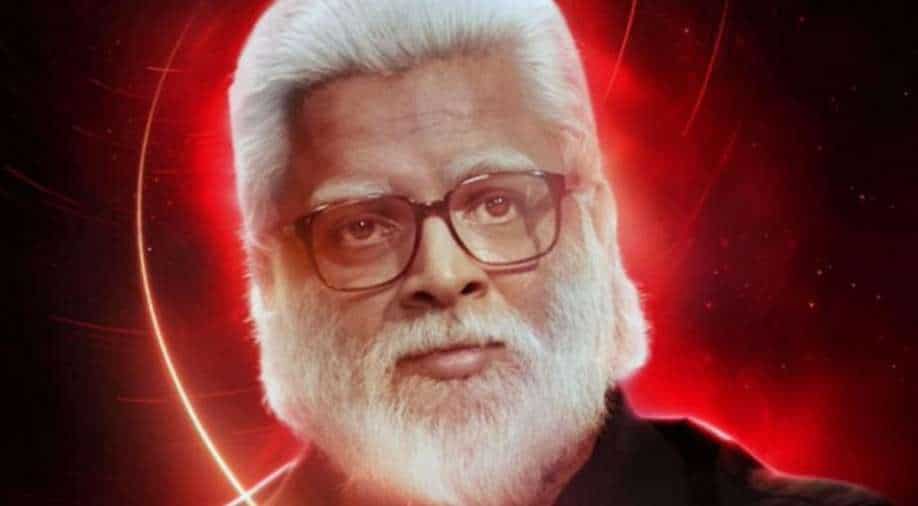 Though the film performed average in it's initial days of release, it is gathering decent numbers now and maintaining the pace. Photograph:( Twitter )

R Madhavan's film, 'Rocketry: The Nambi Effect' is performing decently in cinemas. The film was released on July 1, 2022, and is based on the life story of an aerospace engineer and scientist Nambi Narayan, who worked at the Indian Space Research Organisation (ISRO). He was accused in the ISRO espionage case, but was later released. Though the film performed average in its initial days of release, it is gathering good numbers now and maintaining the pace. The role of Nambi Narayan is played by R Madhavan who also has also written and directed the film. He has also receiving praise from people all over the world for his performance in his pet project.

On the fourth day of its release, July 4, Monday, the film maintained pace despite it being a weekday. Trade reports have suggested that the film is likely to keep up the momentum in the first week. The fourth-day collection is estimated to be around Rs 3 crore. The film has earned Rs 14 crore worldwide. Despite it being released on limited screens, it has earned decent numbers. According to a report by Box Office India, "'Rocketry' also had a very low first weekend of a little under 4 crore net but it showed a good trend over the weekend with a huge jump on Saturday and a good jump on Sunday. The problem is very low collections. The film may well fare better than most imports from the South in terms of collections outside the blockbusters 'RRR' and 'KGF2' but it's a bilingual and not a dubbed film".

Though the film clashed with Aditya Roy Kapur's 'Rashtra Kavach Om', 'Rocketry' has a chance to perform better than it. Until day 3 the film had earned over Rs 8.40 crore. According to a report by India Today, on July 2, it earned nearly Rs 3 crore. However, on Sunday, it is estimated to have earned Rs 3.70 crore. This takes the total collection of the film to Rs 8.40 crore. The film has received praise from superstars like Rajinikanth as well as Prime Minister Narendra Modi. It has received a 9.2 rating on IMDb. A trend is also going on of South films succeeding more in North India and like 'KGF 2' and 'RRR', 'Rocketry' has also done the same.

More about 'Rocketry The Nambi Effect'

The R Madhavan film is a biopic based on the life of Nambi Narayan, whose role is played by Madhavan itself. Nambi Narayan was also awarded the Padma Bhushan, the third-highest civilian award by the Government of India, in 2019.  The film also features Simran, Ravi Raghavendra, and Misha Ghoshal. It was also premiered at the Cannes Film Festival in France on May 19, 2022. Its official announcement was made in October 2018. Shahrukh Khan and Suriya also played cameo roles in the film, which added a lot more value to the film. R Madhavan had thanked both of them for being a part of the film and shared his experiences of working with both of them.