Rapper replaces his hair with gold chains through surgery 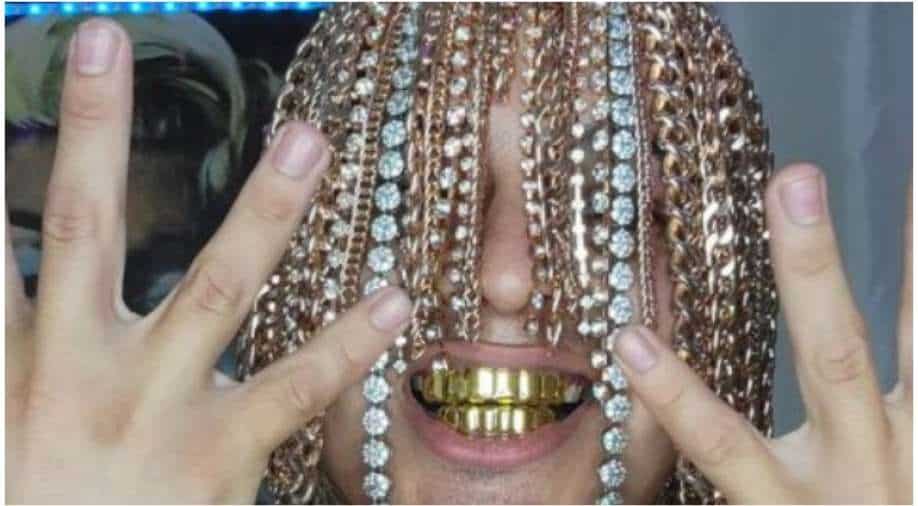 The rapper reportedly has 2 million followers on TikTok

Bling's the thing and for rappers it's part of their statement. But move over shiny medallions dangling around the neck. A rapper has taken the business to the next level.

Cool haircuts are passe. Colouring your hair is oh-so-common. The next level thing is to replace all your hair. And while you're at it, why not use gold chains for that extra glitz.

Dan Sur has done just that. He is a rapper in Mexico. The 23-year-old recently got his hair replaced with gold chains through surgery.

He wanted to do something different and he says that nobody has ever done it. He underwent the surgery in April this year and his Instagram page has his goldilocks everywhere. As per New York Post, It appears that Dan Sur is the first rapper in history to have chain hair.

The rapper even wrote in one of his video posts that he wanted to do something different since colouring hair was something everybody did. He may be the first one to have had chain hair but he doesn't want people to immediately start aping his style.

What next? Rap battle with 2 Chainz?