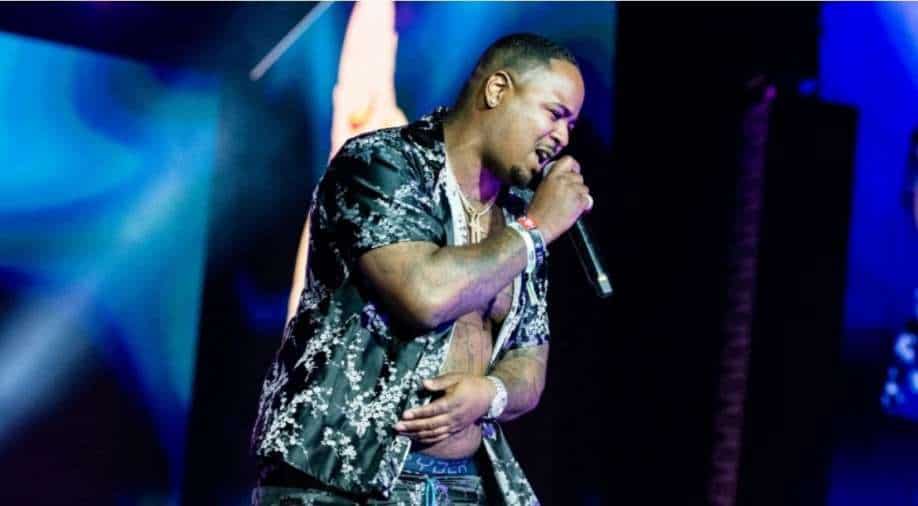 Rapper Drakeo the Ruler has reportedly died following a stabbing attack backstage at the Los Angeles 'Once Upon a Time' festival concert.

Rapper Drakeo the Ruler has reportedly died following a stabbing attack backstage at the Los Angeles 'Once Upon a Time' festival concert. The incident took place on Sunday. The concert was to also host performances of artists like Snoop Dogg, Ice Cube and 50 Cent.

The Los Angeles Times identified the victim as rapper Drakeo the Ruler, reporting that he was attacked by a group of people while backstage. He was brought in critical condition to the hospital. He died at the hospital from his injuries a few hours later.

The rapper suffered a stab wound to the neck, the Los Angeles Police Department said.

Following the incident, Snoop Dogg canceled his set at the Once Upon a Time in LA festival at Banc of California Stadium in Exposition Park before the rest of the show was completely halted, police said. \

"There has been an incident at the Once Upon A Time in LA festival at the Banc of California," the Los Angeles Police Department wrote on Twitter.

"The festival has concluded early. LAPD will be in the area assisting California Highway Patrol w/ the investigation."
Live Nation, the organisers of the concert, said in a statement: "There was an altercation in the roadway backstage. Out of respect for those involved and in coordination with local authorities, artists and organizers decided not to move forward with remaining sets so the festival was ended an hour early," the Times reported.

A video of the concert is doing the rounds of the internet and show attendees climbing over a fence to get out of the concert following the reported stabbing.

The festival was organized by Live Nation, the Beverly Hills-based live events company that was behind last month's Astroworld music festival in Houston, Texas.

Ten people were killed and hundreds injured when a large crowd surged during a performance by the rapper Travis Scott. An email message seeking comment from Live Nation on Sunday has not been returned.

Also read: Astroworld tragedy: Did 'The Simpsons' know all along about Travis Scott's concert mishap?