Prince music-inspired original film in the works at Universal Pictures 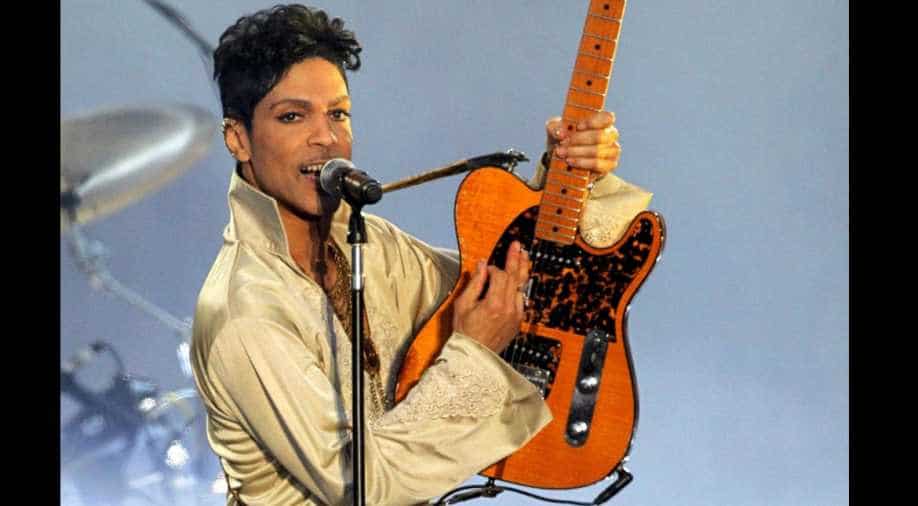 Universal Pictures has picked up the rights to a number of classic songs from the late artist Prince’s catalogue.

Universal Pictures is working on a musical inspired by songs of legendary artist Prince. They have picked up the rights to a number of classic songs from his catalogue and are developing an original film musical.

Before you jump the gun, let us tell you that it will not be a Prince biopic like the 1984 film ‘Purple Rain’ but a fictional narrative, according to the Hollywood Reporter. They are reportedly wanting to make an original film that uses his songs innovatively and as signposts. Exactly how ‘Mamma Mia!’ franchise was made inspired by ABBA music.

The project follows the death of the legendary artist in 2016 who has sold more than 100 million records worldwide.

He was inducted into the Rock and Roll Hall of Fame in 2004.