The Duke and Duchess of Sussex Photograph:( Reuters )

The Duke and Duchess of Sussex, on their first overseas tour since the birth of their first child, started their tour of South Africa on Monday in a township known as the country's "murder capital".

Britain's Prince Harry and his wife Meghan, on the second day of a whirlwind African tour, plan to spend Tuesday morning at Monwabisi beach near Cape Town meeting young surfers who use the ocean as therapy for youth at risk.

The Duke and Duchess of Sussex, on their first overseas tour since the birth of their first child, started their tour of South Africa on Monday in a township known as the country's "murder capital".

Harry will later in the trip rekindle memories of the couple's courtship in Botswana and of his mother Diana in Angola.

Prior to Monday's event, Meghan, a former actress, had only one official engagement since giving birth to son Archie in May.

Waves for Change (W4C), founded by avid surfer Tim Conibear as a small surfing club in Masiphumelele township in 2009, uses surfing as a way to build trust and confidence among youth living in poor and violent communities.

See pictures from the trip so far: 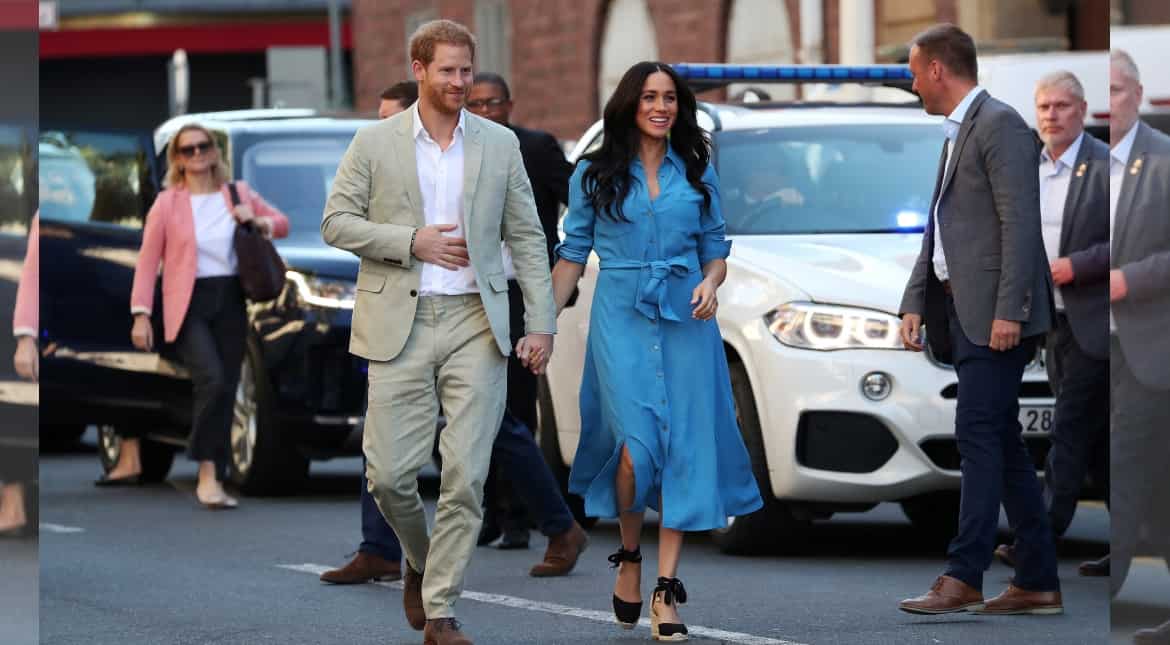 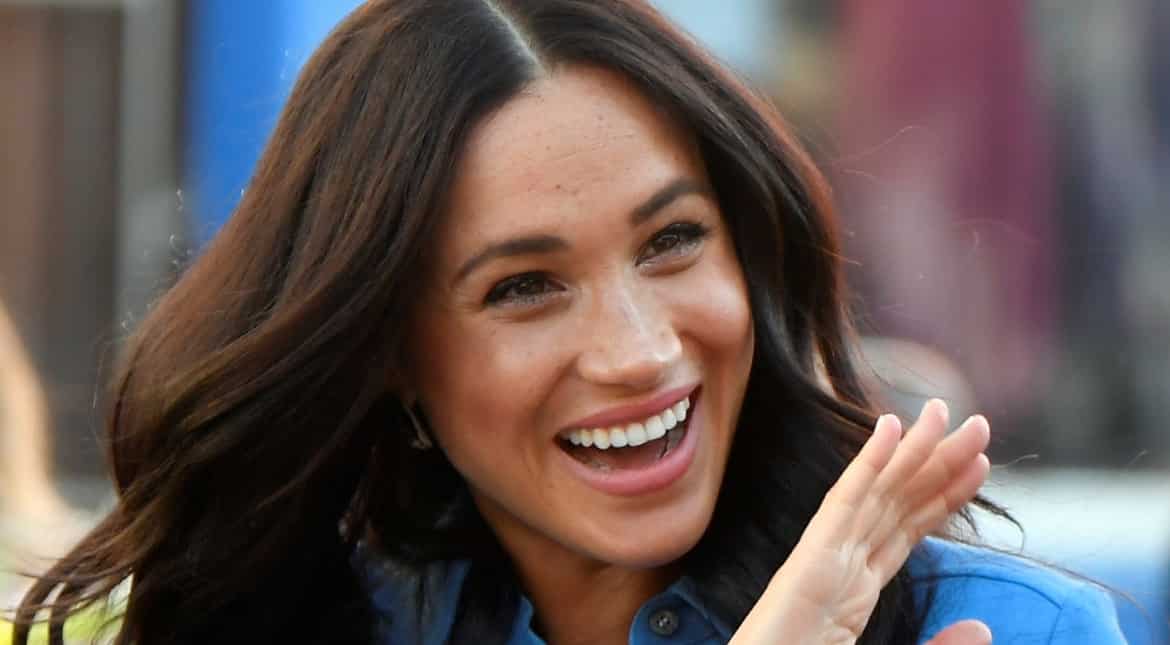 After visiting the W4C compound, which also houses the Lunchbox Fund charity benefiting from public donations made when the royals' son Archie Mountbatten Windsor was born, Harry will meet members of Cape Town city's marine unit to learn more of their efforts in fighting rampant abalone poaching along the Cape Peninsula.

Harry, Queen Elizabeth's grandson and sixth in line to the throne, has been visiting southern Africa for two decades for holidays and conservation work.

He will travel on alone for a working visit to Botswana, where the couple went shortly after they began dating in July 2016 and returned in 2017 for a romantic getaway to celebrate Meghan's 36th birthday.

Harry then heads to Angola, visiting the landmine clearance project that featured in some of the most famous photographs of his late mother, Princess Diana.

He ends the solo section of his tour in Malawi, where he will meet President Peter Mutharika, before rejoining Meghan and Archie in South Africa for another township visit, this time near Johannesburg.