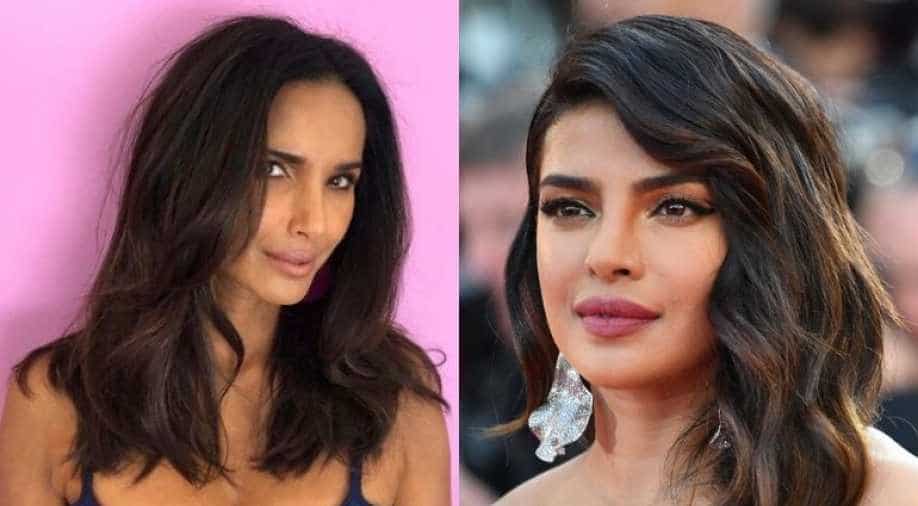 Noted TV host, author and supermodel Padma Lakshmi had a fitting reply for the New Yorker as it mistook her for Bollywood actress Priyanka Chopra recently.

Noted TV host, author and supermodel Padma Lakshmi had a fitting reply for the New Yorker as it mistook her for Bollywood actress Priyanka Chopra recently.

Recently, Padma Lakshmi got associated with New Yorker's celebrity cartoon takeover issue. But the post carrying her photo on the official Instagram account of the magazine was tagged to Priyanka Chopra.

Padma Lakshmi took a screenshot of the post and shared it on her Instagram page and wrote, "Thank you to the illustrious "@nydailynews" for the shoutout. I know to some we all look alike, but... #desilife #JustIndianThings."

The picture shows a black-and-white portrait of Padma with Priyanka's Instagram account handle tagged on it. The post was eventually removed from the New Yorker handle.

The ignorance though did not go unnoticed as several celebrities reacted to Padma's post with celebrities like Natalie Portman, Kristen Kish and others expressing shock over the post.

"Oh no," wrote Portman, while one user said, "This is the equivalent of tagging Christina Aguilera in a photo of Britney Spears." 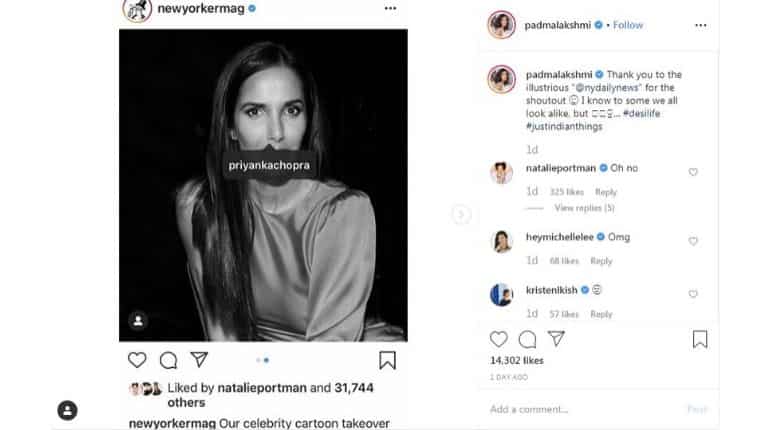 Earlier in an interview, Padma Lakshmi had expressed happiness at more Indians getting due attention in Hollywood.

"I am very happy to see many more Indian faces on TV and in the arts and in publishing... It was hard to be an immigrant in the 1970s and 1980s. I am lucky that I managed to somehow find a place for myself. It is not like that I had a grand plan. There was no guarantee that I would be successful," Padma had stated while looking back at her own journey.