Oscars 2021 ceremony likely to be pushed, The Academy to meet today to finalise 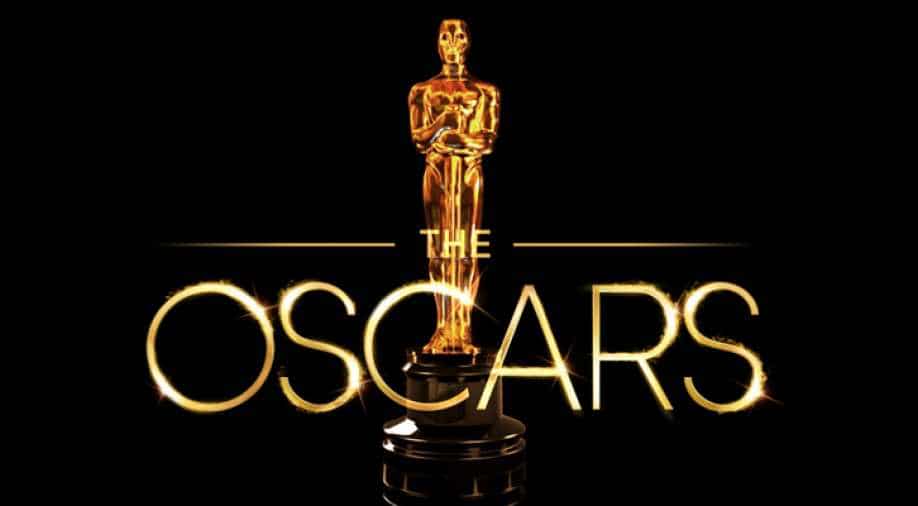 The Academy of Motion Picture Arts and Sciences is said to be thinking over a new Oscars 2021 ceremony date.

The Academy has proposed to meet today over a Zoom meeting to discuss the details of next year’s Oscars ceremony. While the world’s most-watched film awards show happens in the month of February every year, there are reports that the upcoming awards will be postponed.

The Academy of Motion Picture Arts and Sciences is said to be thinking over a new Oscars 2021 ceremony date, given that the pandemic has hit the entertainment industries of the world. WIth cinema halls shut for months and a halt on every film and TV production, the Oscars board is thinking of giving more time for all this to settle.

Also, with Cannes Film Festival postponed with a date and Venice Film festival having no clarity, even films that are ready for showcase, have no platform sans digital to premiere.

According to a report in The Hollywood Reporter, The Academy’s 54 governors are likely to delay the Oscars ceremony date by as many as eight weeks and to extend the eligibility window beyond Dec. 31, 2020.

The governors are not expected to determine the format for the ceremony yet — in-person or virtual — as they feel they still have time to see how the pandemic unfolds before making that call.

Did you know that the Oscars has been delayed three times before — due to LA flooding in 1938; following the assassination of Dr. Martin Luther King, Jr. in 1968; and after the attempted assassination of Pres. Ronald Reagan in 1981.