On his birthday, Varun Dhawan confirms being cast in 'Coolie No. 1' remake with Sara Ali Khan 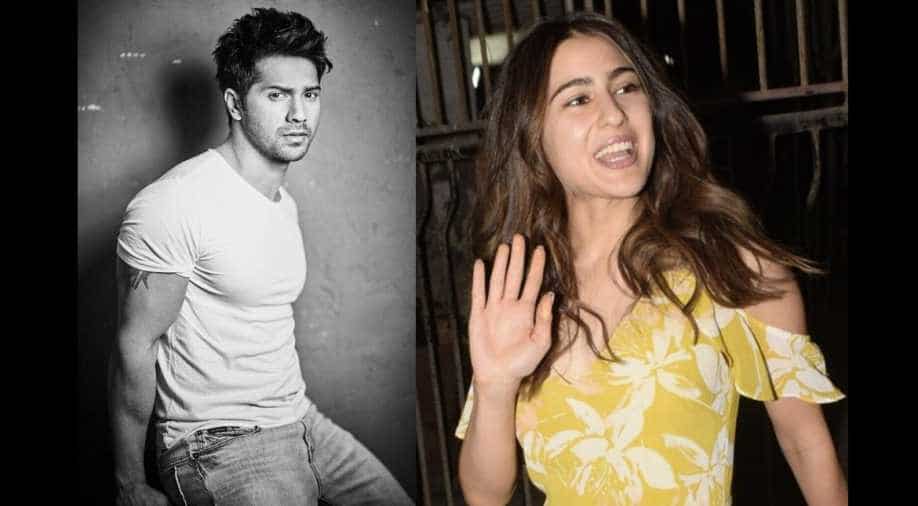 This will be the first time when we see Varun paired opposite Sara. He was last seen in 'Kalank' with Alia Bhatt.

Varun Dhawan’s fans will be happy today as the actor confirmed that he will soon start work on the remake of ‘Coolie No. 1’ with newcomer Sara Ali Khan.

As Varun turns 32 today, this news comes as a special gift for his fans.

An official statement by the makers read: “It’s official... After 25 years David Dhawan and Vashu Bhagnani come back together to adapt their timeless comedy, Coolie No 1. The film starring Varun Dhawan and Sara Ali Khan begins shoot this August."

The original film starred Govinda and Karisma Kapoor in the lead roles. It was then too directed by David Dhawan, Varun’s father.

Speaking on the film to Filmfare, Varun said, “It is not a remake. The film is an adaptation, while the screenplay remains the same. We are changing a lot of things, and it will be different from the original. I have not seen such a wholesome entertainer in the last 15 years; so, I am doing it because I loved the screenplay. And being directed by dad is always great. I am aware that there will be comparisons, that is why I have taken it up.”

Varun was last seen with Alia Bhatt in ‘Kalank’.