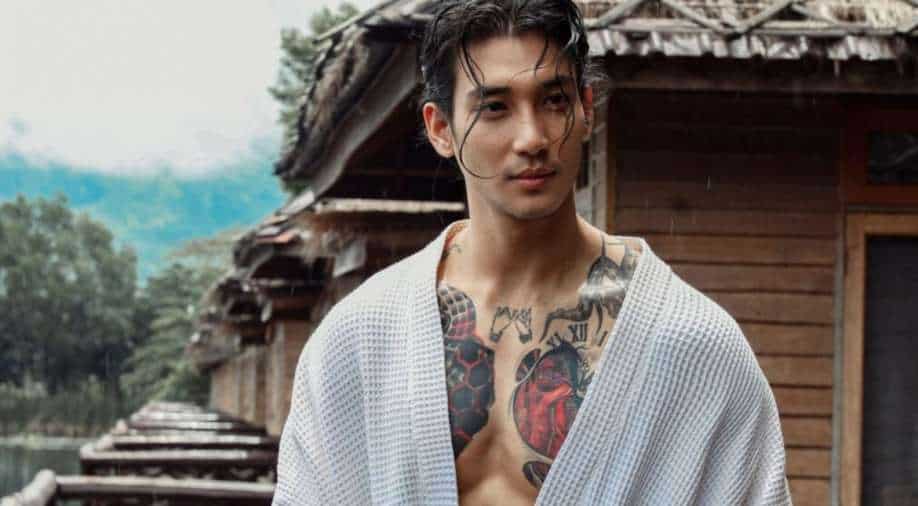 He was arrested during a dawn raid at his mother's home in Yangon in April, his sister said, as the junta hunted more than 100 celebrities for supporting the movement.

A leading Myanmar actor, singer and model, Paing Takhon, who was on a junta celebrity wanted list for supporting pro-democracy protests has been jailed for three years, his legal team said Monday.

Paing Takhon, 25 -- a star in both Myanmar and neighbouring Thailand -- had been active in the mass protests that rocked the country following the February coup, at rallies and through his massive social media following.

He was arrested during a dawn raid at his mother's home in Yangon in April, his sister said, as the junta hunted more than 100 celebrities for supporting the movement.

On Monday, he was "jailed for three years with hard labour," at a court in Yangon, his legal advisor Khin Maung Myint told AFP.

"The family is deeply saddened about his sentence," he said, adding they were considering whether to appeal.

In February, Paing Takhon -- who had more than a million followers on Facebook and Instagram -- posted pictures of himself in a white tracksuit with a megaphone, hard hat and a white fluffy dog strapped to his chest at a protest.

"Help us stop crime against humanity," he posted on Instagram.

Paing Takhon is also famous in Thailand and has appeared in TV commercials and shows.

In January, he shaved his head and briefly joined the Buddhist monkhood, posting pictures of himself in burgundy robes.

Soon after the coup, the junta published a list of some 120 celebrities wanted for arrest.

Several are still on the run.

In May, celebrity beauty queen Htar Htar Htet posted a photo on Facebook showing her dressed in black combat fatigues and carrying an assault rifle.

"The time has come to fight back," wrote the gymnastics instructor.