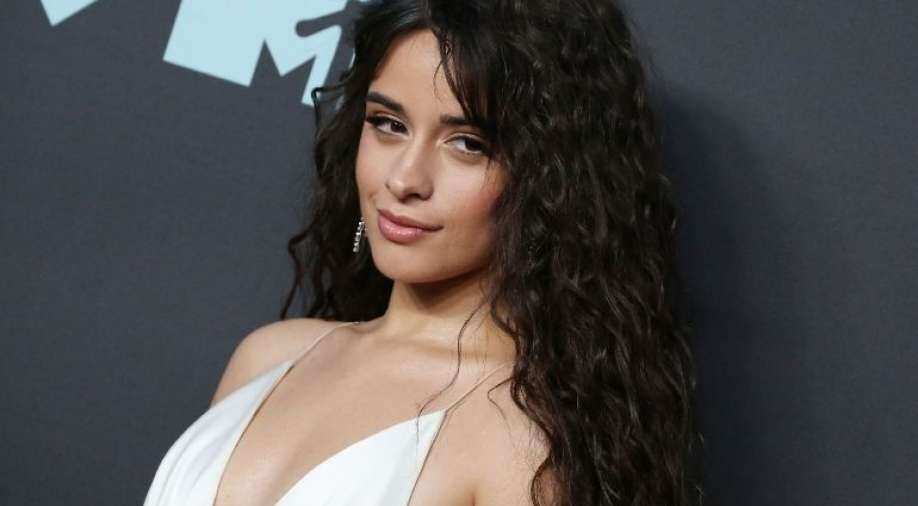 On Sunday, Cabello took to Instagram stories to announce that she was taking a break from social media. "Going on a lil social media detox till the new year!!!!" she wrote to her 59 million Instagram followers.

A month after she announced her separation from singer Shawn Mendes, Camila Cabello has now announced that she is going on a 'lil social media detox'.

On Sunday, Cabello took to Instagram stories to announce that she was taking a break from social media. "Going on a lil social media detox till the new year!!!!" she wrote to her 59 million Instagram followers.

The singer did not cite any specific reason for her break and instead said, "Just wanna spend a little less time on my phone this week x love y'all."

It's been a busy time for the superstar, in addition to celebrating the holidays, she recently performed at the White House.During the PBS special `In Performance at the White House: Spirit of the Season`, which aired on December 21, Cabello performed a mariachi rendition of 'I'll Be Home for Christmas'.

For the occasion, Cabello had her dad Alejandro by her side."My mom is a Cuban immigrant, my dad immigrated to the United States from Mexico and recently also became a citizen. The fact that I'm able to pay tribute to my heritage and represent Latinos and also have my dad be sharing this moment with me it`s kind of, like, a crazy moment," Cabello told PBS in a video recently.

She added, "The fact that we`re an immigrant family and we`re at the White House is really special and really cool."
Cabello and Shawn Mendes announced their split after two years of being together. Shortly after the duo called it quits, a source close to Cabello said Mendes "initiated" the breakup conversation. And although the former Fifth Harmony star was "very upset over the split," according to the source, she "agreed" the decision was for the best.