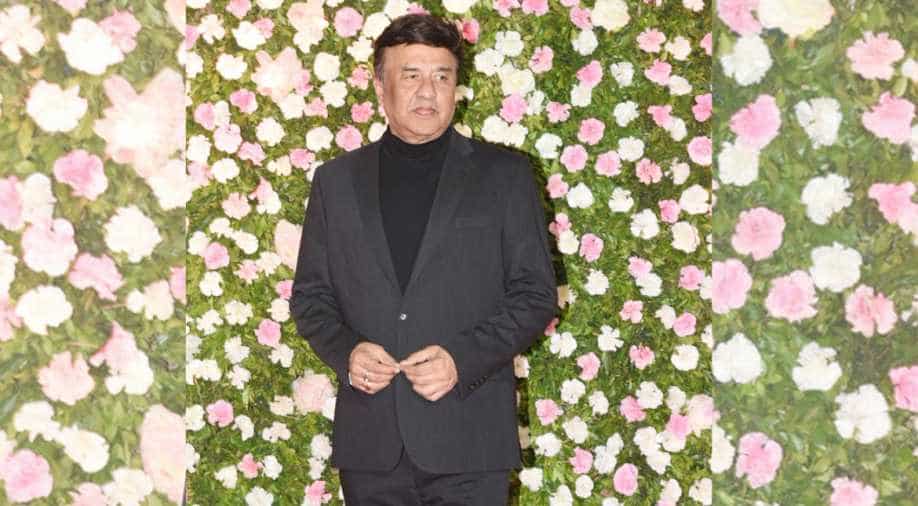 He will now be seen on the singing reality show ‘Superstar Singer’ as a guest on the show with lyricist Sameer.

Looks like it is the time of the return of those accused in #MeToo movement as reports suggest that music composer Anu Malik might make his comeback on TV pretty soon.

As per a report published in the Times of India, Anu Malik might make his return to TV but not as a judge like last time.

He will now be seen on the singing reality show ‘Superstar Singer’ as a guest on the show with lyricist Sameer. The duo has worked on many songs back in the days and might be seen on one of the upcoming episodes.

The report published stated: “He will make an appearance along with lyricist Sameer in an episode dedicated to the songs composed and written by them.”

Anu Malik quit as a judge on the Indian Idol show in 2018 after being accused of inappropriate behaviour by a fellow singer Shweta Pandit. He had then issued a statement, “I, Anu Malik, have decided to take a break from Indian Idol as I am currently unable to focus on my work, my music and the show.”